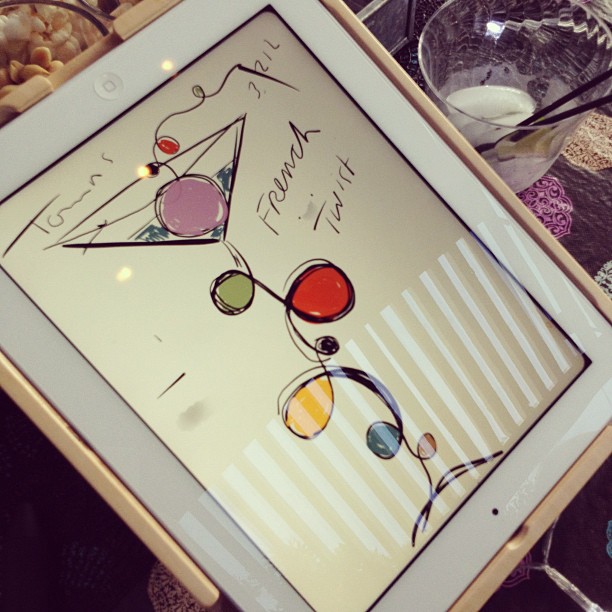 Paper is a sketching and drawing app from the ex-Microsoft folks behind the Courier project. Today, they’ve announced that Paper has seen 1.5M downloads, with some 7 million pages of ideas created.

To say the response has been overwhelming would be an understatement. For a tool that we made for ourselves, we’re thrilled to find 1.5 million other like-minded creators out there.

But most importantly, that’s 7 million times where you’ve pushed aside distractions and put ideas on paper.

The Courier project was a tablet experiment that was spearheaded by ex-Xbox chief J. Allard. The project was killed when Microsoft decided to go with Windows 8 and Metro on tablets, but much of the team split off and created Paper as one of FiftyThree’s first projects.

I’ve been having fun playing with Paper so far, although the lack of drawing tool adjustments are somewhat limiting. It also uses some ‘less than discoverable’ gestures when it comes to actions like Undo. What it does do well is lower the barrier to quick sketching and idea mapping using the iPad. It has obviously hit a nerve as a grab-and-go sketchbook; 1.5M downloads isn’t shabby at all.

My Dad is an artist who works with paint primarily and, although it took him a while to get used to the lag and pressure sensitivity, he liked using Paper to make some sketches with my Cosmonaut.

The app itself is free, though, which likely lowers the barrier of adoption significantly. It would be interesting to hear how many of the $1.99 in-app-purchases for additional drawing tools have been made.

Read next: 'Klout for brands' Unmetric now lets you keep an eye on the competition