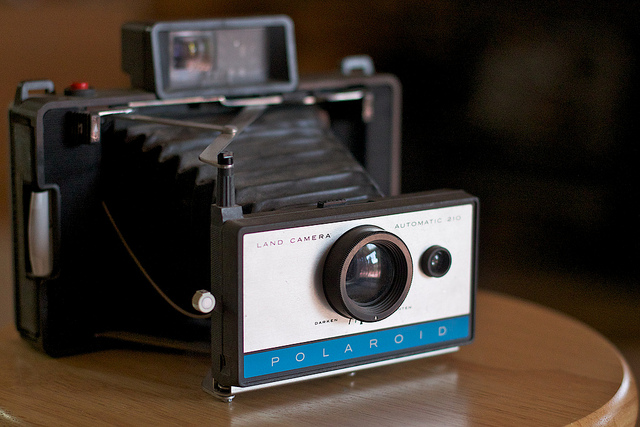 Just the other day I wrote up a piece entitled “Instagram’s race to become the #1 App, period.“. In it, I explored the notion that Instagram, after just 551 days since launching, was on its way to becoming the greatest app we’ve ever seen.

The reason behind that is Instagram was quickly becoming the default application to take photos. The second that it launched on the Android platform, we knew that there was something major happening. The app hit 1 million downloads on Google’s platform in under 24 hours, which is absolutely mind blowing.

In just a little over two years, Instagram became the most popular way to take photos on a smartphone. Ever. This rise to glory reminds me of another company that became the default for a popular form of media, and that’s YouTube.

In November 2006, Google bought the video sharing powerhouse YouTube for an “astronomical” $1.65 billion. The first video was uploaded to YouTube on April 23rd, 2005. It quickly became the default site on the web to upload video clips of just about anything; dogs, cats, babies, and yes, some copyrighted stuff. You couldn’t discuss video on the web without mentioning YouTube. Does this story sound familiar at all? It sounds like what just happened with Instagram and Facebook, of course.

Instagram became the default photo app for smartphones, and here’s what I wrote about that last week:

When you think about how powerful the word “default” can be, then you start to realize that a $500M valuation for a company that is becoming the default application to do one of the most popular things on a smartphone makes complete sense. After all, Apple wants its Camera app to be the default way to take photos on an iPhone, and the same goes for Google’s Android. Stealing away marketshare from the two companies that are behind the manufacturing of the top selling devices has to be worth something, right?

It turns out that being the default is once again worth over a billion dollars. More information will undoubtably surface as the day and week goes on, but I’d bet that Google was involved in bidding for Instagram, if only to block out Apple and Facebook from owning the photography-on-smartphones market.

At the beginning of January, I took some heat for a piece called “3 reasons why Yahoo! should buy Instagram right now“, mostly because Yahoo! is on such a decline as far as how journalists view the company, but remember that Yahoo! purchased Flickr for $35M, and the only way I saw for them to protect that investment was to dig deeper into photos by buying Instagram, at any cost. Now it’s too late.

This acquisition, while jarring because of its size, isn’t a surprise at all, considering how proficient Instagram has been at scaling the service and its community without so much as a hiccup.