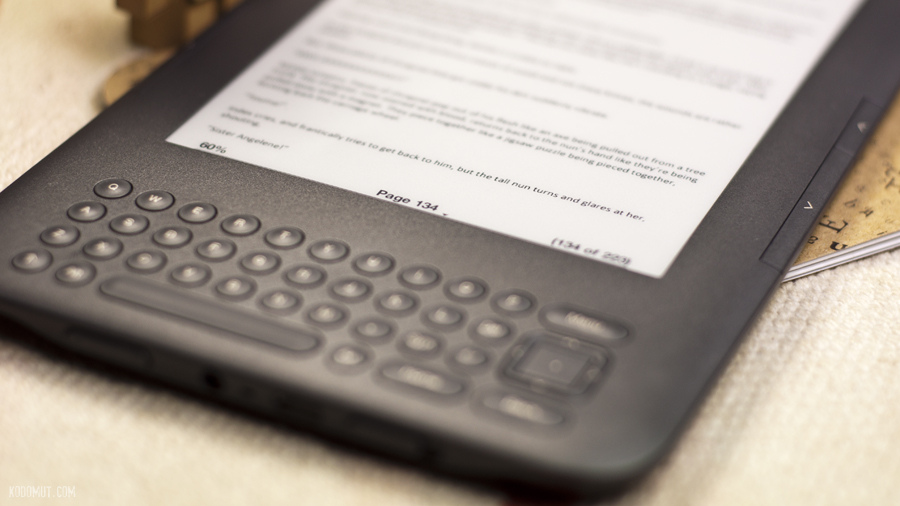 Amazon is testing an in-app purchase system for users of its Kindle Fire tablet devices, in a move that would give content providers and developers increased opportunities to monetize services.

The system has been piloted for the last month, according to a report from Businessweek, and would allow users to buy both subscriptions and individual items from within mobile applications. It said that Amazon will pocket 30 percent of all revenue generated from in-app sales, which is the same amount that it takes for the sale of apps.

News of the plans come from one company that has been involved in early tests of the proposed system. Maria Ly, who is the co-founder of fitness program provider Skimble, told Businessweek that the pilot is in its early stages and that she is “very optimistic about it”.

The introduction of in-app payments would allow firms like Skimble to market its packages and services to consumers within apps, giving more opportunity to catch users at moments when they may be more inclined to buy related services and products.

“We really wanted to attack the Kindle Fire market, but also have access to the payment methods that support our business,” Ly is quoted as saying in report.

Last year, Amazon was forced to remove links to its iPhone and iPad Kindle stores from its iOS apps, following new regulation from Apple. However, the addition of in-app payments for its own apps would bring them in line with Google and Apple’s apps and provide a boon for developers and firms using them.

We’ve reached out to Amazon for more details of the reported trial.

Read next: Palestinian Authority arrests two in one week over Facebook posts