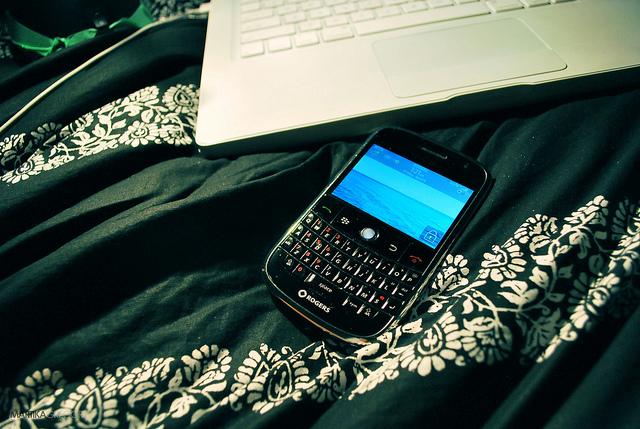 We realize that not all Twitter users are iOS or Android fans, that’s why there’s a version of the app for BlackBerry. It hasn’t been a fully-integrated experience, but it’s been serviceable at best. That changes today with a brand new version of the app that ties Twitter closely to BlackBerry Messenger, the platform’s most used functionality.

Here’s what Twitter had to say about the update today:

Twitter for BlackBerry makes it easier to share links to web pages directly from the browser. When you tweet a link it will automatically be shortened so it takes up fewer characters. And, you can upload photos to Twitter (pic.twitter.com) right from your device’s camera or when writing your Tweets.

With BlackBerry embracing Twitter, it will be interesting to see if the number of users and interactions increase on the platform, especially now that you’ll be able to find someone’s Twitter name on their BBM profile. BlackBerry keeps BBM extremely closed, so the fact that it’s opening it up to Twitter means that the two companies are working closely together on the product.

Being able to actually tweet from BBM, which we thought was the case at first, would be an absolutely killer feature, but might take a chunk of out the traffic that takes place on the messaging network now.

Read next: Zipline CEO: Stop whining about Android fragmentation and do some damn QA!