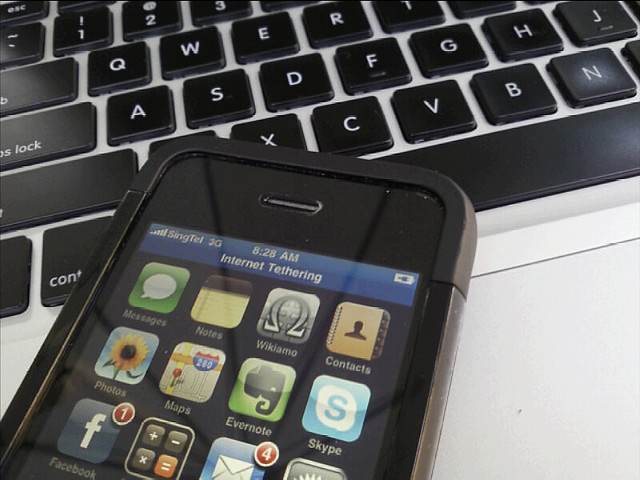 Once every few weeks a new app hits Apple’s app store that has a very hidden, yet very sought after feature, tethering.

We reported on one just a few weeks ago, called QuasiDisk, which has since been taken down by Apple. Another app called “PayUpSucker” also saw a similar fate.

According to InformationWeek, a new one called “iRandomizer Numbers” has found its way onto the store and might be able to stay there the entire weekend, since Apple’s reviewers don’t tend to work weekend shifts.

When you download the app, which is $4.99, simply enter “1984” in as the minimum number and “31337” as the maximum number. Tap generate, and boom you’re able to tether any machine to your iPhone and use its 3G connection.

The CEO of the company behind the app, Nick Kramer, told InformationWeek that this feature was originally meant for friends and family:

Reluctantly, I will admit that my application ‘iRandomizer Numbers’ does have a hidden tethering feature. I say reluctantly because I didn’t plan on the feature being released. I designed the tethering functionality for my family and close friends not thinking it would be disseminated outside that circle.

If you don’t want to pay your carrier for tethering, grab the app now before Apple figures it out and takes it down. Pay at your own risk!