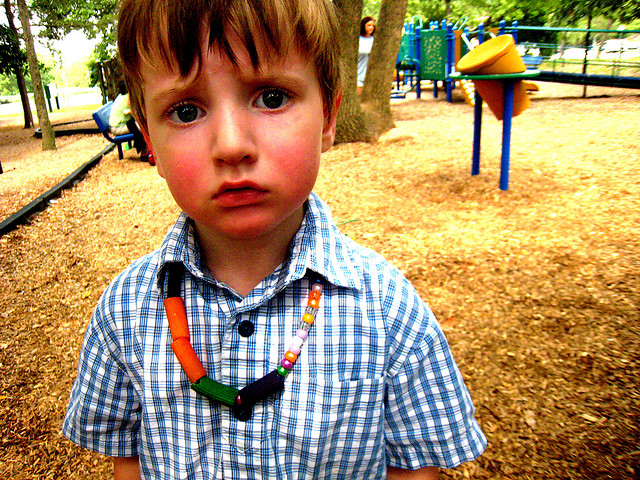 There are quite a few ways to find new music that could jump right into your daily listening playlist, but most of the services either require your friends to participate like Spotify, or use a complex algorithm to generate its own playlists like Pandora.

One app wants your mood to do all of the work when it comes to discovering music. The Musicovery Player gives you a feature it calls the “mood pad” which lets you change the type of music that is playing just by tapping on the area that fits your current mood at the moment.

The app is free and comes with a 30 day free premium account which gives you access to the entire Musicovery catalog. After the 30 days, you can pay $4 a month if you end up liking the service. If you don’t pay, you can still use it with your own music that you have stored on your device.

With the mood pad being your main interface for the app you’re not just going through and picking individual songs to listen to, you’re generating playlists with whatever feedback you give it. You can move your finger around and get a sampling of the type of music that mood would generate and once you’re happy with the selection just move your finger away and the playlist will be generated and start playing.

When you first open the app, tracks are downloaded automatically that match what you have on your device already, so you’re not caught waiting when you’re ready to listen to some new tunes.

The mood axes are calm to energetic and dark to positive and when you tap anywhere in between the technology is surprisingly accurate in the music that it chooses. I’m a huge music fan and mostly use Spotify to find my favorite tracks, but after using this app for a while it’s nice to jump back and forth effortlessly between playlists that are generated on the fly.

Here’s a video demo of the app and its mood technology:

If you do want to interact with the playlists, you can favorite tracks or ban them from being played again which is similar to the thumbs up and down approach of Pandora.

Most of the time when I’m working all I need is background music, so setting the tone with the mood pad is super simple and doesn’t require a lot of attention from when I’m busy. If you’re super into curating playlists of music, this isn’t the app for you though.