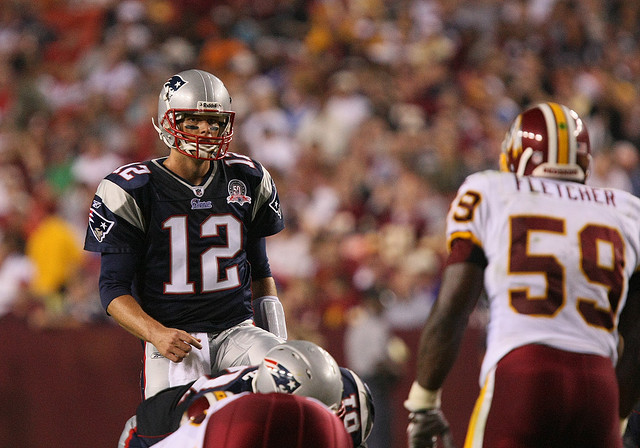 Natural-language search engine Wolfram|Alpha, which helps power Apple’s Siri, is notorious for allowing you to ask it questions about all types of geeky mathematical topics. With the NFL playoffs going on in full force, it has decided to add 25 years of NFL statistics to its repertoire.

In a blog post today, Wolfram|Alpha shared example searches you can perform with this new information, as well as how it can make you look like a NFL statistician. No more SportsCenter needed:

And now that the NFL playoffs are in full swing, we’re proud to announce that you can now use Wolfram|Alpha to explore statistics for every NFL team, game, and player from the past 25 years.

Which means you can now get immediate, accurate results to all kinds of natural-language queries. You could ask Wolfram|Alpha to compare passing yards for Aaron Rodgers, Drew Brees, and Tom Brady. Or ask about Steelers games with a combined score over 80 or Packers games with more than 400 passing yards. You can delve into player versus team matchups, too—how about Ben Roethlisberger games versus the Broncos or Drew Brees games versus the 49ers with more than 300 passing yards?

That’s a lot to take in, but if you think about your favorite teams or players, you can start performing example searches to get a hang of it.

The New England Patriots are playing the Denver Broncos this weekend in a matchup that could break TV records for the playoffs. If you want to compare the two teams, simply ask Wolfram|Alpha to “Compare the Broncos and Patriots” and you’ll see this handy and quite thorough response:

I’m an Eagles fan, and they didn’t have a great season this year. However, I suspect that they had much better luck during away games in 2011. I can check that by entering “Eagles away games in 2011”, and I’ll get a full readout:

This could be a killer resource when you’re trying to put together your fantasy team next year, or a just fun thing to browse if you have hours to kill while you’re waiting for the games to start this weekend.

Along with the addition of NFL statistics, Wolfram|Alpha has published a guide to looking for interesting stats and trends with the data that goes all the way back to 1985, the year that the Bears won the Super Bowl. I knew that without having to search for it.

Read next: Bill Gates' philanthropic efforts have helped save over 5.8 Million lives