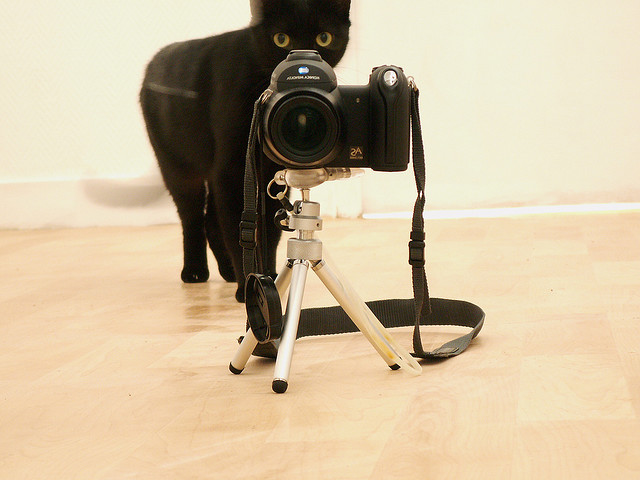 Today, tap tap tap, maker of popular photo taking app Camera+ shared some astonishing numbers when it comes to sales and growth of its app. The company announced its six millionth sale today.

The company thanks the release of the iPhone 4S from Apple for its Q4 2011 success, which sports a way better camera, it said in a blog post:

Over the past 6 months, Camera+ revenue has increased over 3x. Play along and fantasize for a second about that trend continuing over time… if it keeps going, by 2018 our daily sales would be twice the world population. Yeah, this growth might not be sustainable over time. Anyway…

The two most relevant things contributing to the large jumps on the right side of the above chart were the launch of the iPhone 4S in early October and the annual Christmas bump. Both were increases that were expected but what’s been surprising is how long each has lasted.

The company has always been extremely open with its sales numbers, and who can blame them with success like this. The app has made over $5.1M to date, and the company sells a copy every 3 seconds. Tooting its own horn, the company released this chart, tracking Camera+’s rise to success on Apple’s app store:

All of this even though the app has never reached the #1 top paid app or top grossing app. Here are some other titillating stats about Camera+:

I’ve personally never seen a paid app on any platform maintain this type of growth trajectory, and it’s a testament to tap tap tap’s ability to give its community what it wants. The word of mouth about the app is amazing, as most of my non-geek friends purchased it a long time ago. With a price tag of just $.99, you can’t go wrong with it.