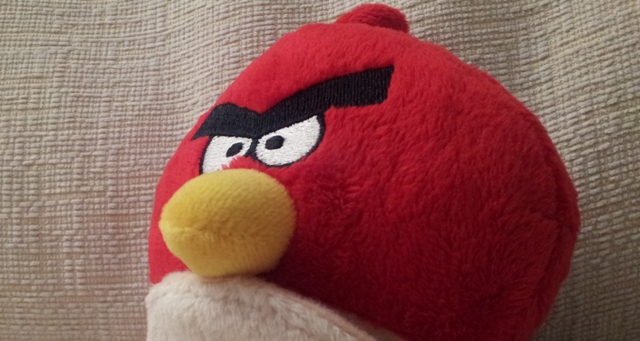 Christmas 2011 saw some pretty impressive numbers emerge from the tech world – the UK saw a bumper Boxing day with a whopping 13m hours spent shopping online, Google announced 3.7m Android activations over the Christmas weekend, and a new record high of 1.2 billion apps were downloaded in the last week of 2011.

“We’re really excited to have such a massive number of new people get acquainted with Angry Birds over the holidays — we have exciting new releases lined up for 2012, and can’t wait to introduce them to the public.”

Of course, the 6.5m figure is a combination of three games — Angry Birds, Angry Birds Seasons and Angry Birds Rio — and the numbers cover both paid and free downloads, across all platforms.

It was a massively successful year for Rovio and Angry Birds overall, played by well over 30m people each day, and as we reported back in June it is now exceeding 1m downloads each day on average. And just a couple of weeks ago, we reported that Angry Birds was finally coming to the BlackBerry, though just on the PlayBook initially.

Angry Birds started taking massive strides into the merchandising world last year, with soft toys, clothing and even an Angry Birds Cookbook, and we reported that a feature-length animated movie based on the game is on the cards at some point too, with a shorter animated series thought to be launching in early 2012.

Rovio is also set to start launching Angry Birds recreation parks in Finland and throughout Europe in 2012, so we can expect to see Angry Birds’ omnipresence cranked up a few notches in the months and years ahead.

Last month, we also reported that Angry Birds was most popular in the 35-44 age-group on Android, which perhaps goes some way towards explaining the massive number of downloads on Christmas Day. It’s not only kids that enjoy throwing virtual birds at pigs.

Read next: Ourspot: A Pinterest Alternative for Group Sharing