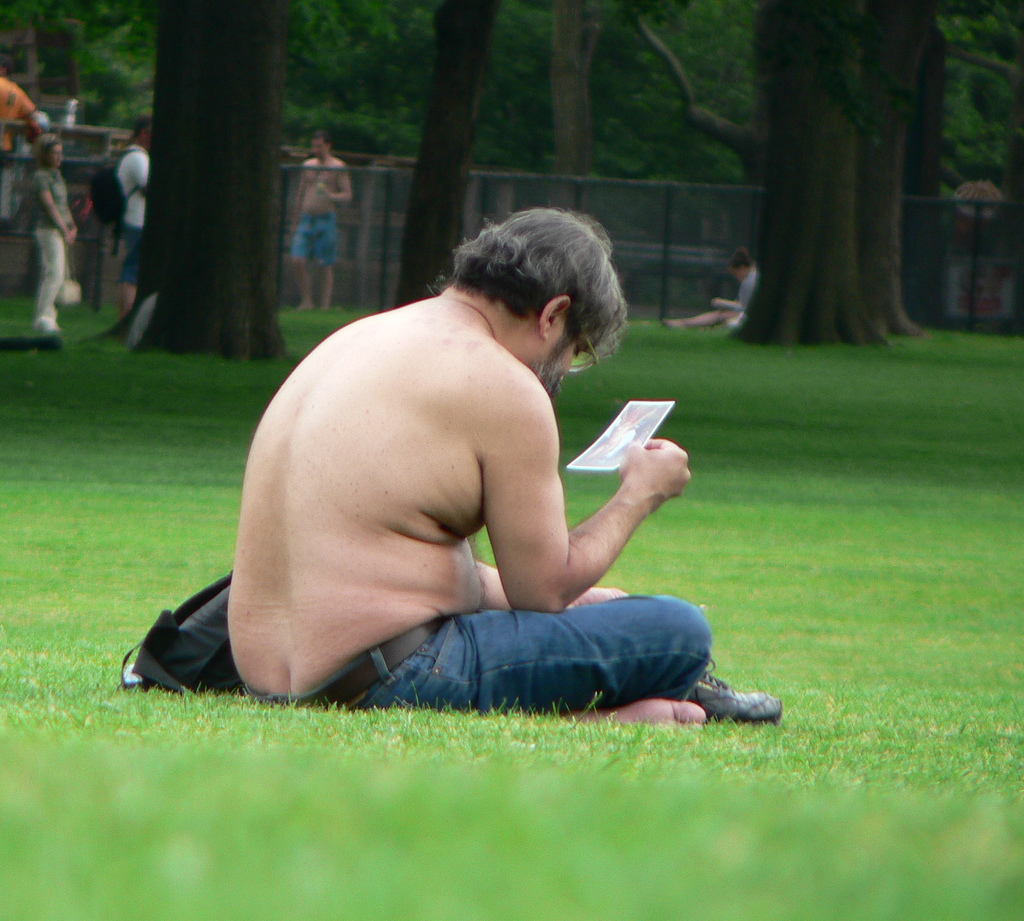 If you’re looking to set your New Year’s resolutions, you know that there aren’t any checks and balances to make sure you’ve completed them, unless you’ve published them to the web and fear the backlash of being called a failure or quitter.

One site wants to blackmail you into completing a task, while holding a compromising photo over your head during the process. The twist? You set your own goals, upload your own photos, and your friends get to decide whether you’ve successfully completed the task or not.

Aherk!, a simple web app, wants you to set your own ticking time bomb and achieve your goals out of pure fear of public humiliation. Will anyone actually do it though?

Lose 10 lbs or post a pic of your arse

Accountability might be the last piece of the puzzle that’s holding you back from reaching all of your goals. Aherk wants to be that accountability, and then some. You can add as many tasks with deadlines to the site as you want, and for it to be effective you’re supposed to upload a photo that you really don’t want anyone to see. Up until the deadline, your friends can vote on whether you’ve hit your goal or not.

In regards to the photo that you’re supposed to upload, Aherk refers to it as “The Bomb Photo”:

This is the photo that we will upload to Facebook if your friends tell us that you’ve failed to achieve your goal. For Aherk! to be effective, it needs to be something that you really don’t want to see posted on Facebook.

And if you think that you can just change your mind later, not so fast, Aherk won’t let you edit or delete the goal or photo once you’ve added it:

While it’s a cute idea, I don’t think this is something that I’d actually do. As Alex Wilhelm, our in-house prankster at The Next Web, puts it:

Good point. But if you do trust your friends to vote on the up-and-up, this might be a fun way to get some of those goals out of the way that you keep skipping over every year. Beware of what you upload though, because if your fail your goal, the photo will be posted publicly for all of your friends to see.