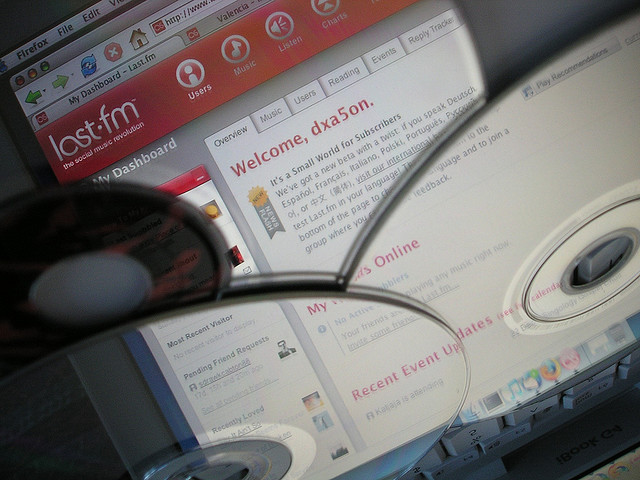 When you’re looking for new playlists, there is no reason not to pull out all of the stops. Last.fm was the early music app darling, allowing us to scrobble our way through tracks. All of the data we’ve put into the service based on our listening habits can be pulled out via its API. But what can we do with all of that information? SpotiLast has figured that out, by using artist suggestions made to you on Last.fm to compile Spotify playlists.

By simply allowing SpotiLast to access your Last.fm account, you’ll be given a playlist automagically based on your listening habits and recommendations to use on Spotify. It’s a music listener’s dream.

Since both services have a publicly available API, developers can tinker around with mashup apps like SpotiLast, it’s one of the most exciting spaces for me on the web. Taking data from one place, and using it elsewhere is exactly what the Internet is all about.

I don’t use Last.fm as much as I did a few years ago, but that’s not to say that I didn’t use it religiously for quite a while. All of the tracks that I used to listen to on iTunes would be sent directly to Last.fm, creating a stream for all of my friends to see. It’s exactly what Facebook’s ticker reminds me of. The data is still there though, even though I don’t use it.

Once you log into the app with Last.fm, it only takes a few minutes for a playlist to be created for you. I have to say that it’s pretty spot on, considering I haven’t listened to this Nirvana cover by Tori Amos on either service, but it definitely fits into the style of music that I like.

You can click on the artist, track, or album name to launch the Spotify desktop app, making SpotiLast a great way to discover new music for your playlists on the service.

This is definitely one of those mashups that you are extremely appreciative for, but never thought to ask someone to make. Luckily, this one saw the light of day.