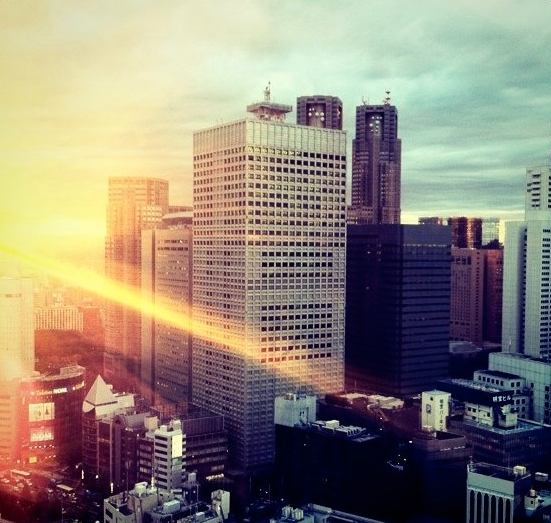 In an effort to stay social and relevant, NBC News is announcing the integration of Instagram into all of its local news broadcasts. Instagram has only been around for a little over a year, and has already amassed more than 15 million registered users. Clearly, NBC wants a piece of the action.

This shift towards user generated content is a hopeful sign of modernization, bringing in new ways for user interaction that normally wouldn’t have been possible through a major news organization. More details from NBC:

“We’re excited to see the NBC-owned stations using the power of mobile photography to add another dimension to news reporting,” said Kevin Systrom, CEO of Instagram. “Instagram is a highly visual way to communicate important news and events, and we’re thrilled to see NBC innovating on the Instagram platform to bring these photos to the local television audience.”

NBC Owned Stations reportedly already receive thousands of user photos and videos, so tapping into a community of mobile photographers feels natural. The integration should also help bring Instagram to a completely new, more traditional demographic. NBC is starting off with holiday photos, and is showcasing some submissions here.

Read next: Sobering stat: Brits are drunk in three quarters of Facebook photos