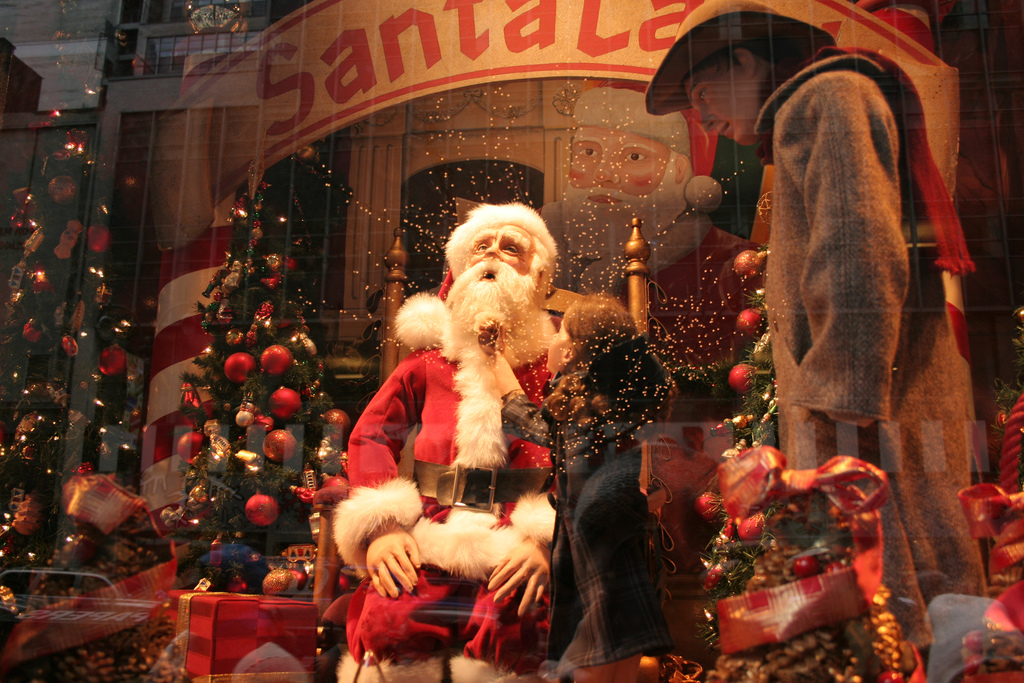 If you’re traveling during the holidays, perhaps New York City is one of your destinations. Sporting some of the greatest holiday displays, the city is the premiere shopping mecca of the east coast.

Simply put, if you can’t get into the holiday spirit while in New York City, you’re a grinch.

Popular travel guide company Lonely Planet has decided to make its guide to NYC free for three days. Along with the free guide, Lonely Planet has released a list of “Dos and Don’ts” when visiting New York City during the holiday season.

Lonely Planet’s iOS app is brilliantly designed, which we have come to expect, since its books are among the most popular travel guides around. The app itself is free, but the company charges for guides in-app.

The NYC guide is usually $5.99, and is one of Lonely Planet’s most popular guides. You can grab it for free now until December 15th.

The guide itself is a pretty massive download coming in at 45mb, but is jam-packed with pictures, maps, and text for offline viewing. It even takes a minute or two to install, so you know that you’re going to be covered during your east coast visit. With over 1300 maps alone, this is an absolute complete guide to NYC.

Considering that at some point in your lifetime you might visit NYC, the free guide is well worth the download.

Robert Reid, Lonely Planet’s NYC Travel Editor, has put together some “Dos and Don’ts” for while you’re visiting his fair city. You can view all of them here, but I found this particular one to be helpful:

DO window-shop. Boutiques and department stores across the city dress up for the season.

DON’T stick with hipster downtown. Midtown simply does it better. Have a walk up Fifth Avenue from Rockefeller Center, to FAO, and detour to Madison to see the modern, funny antics of Barney’s on Madison Ave and 62nd St.

It’s true, all of the glorious shopping experiences happen in Midtown, and if you’ve never been to NYC before, this is an absolute must.

Happy Holidays, and be safe during your travels!

Read next: Verizon rumored to be considering purchase of Netflix