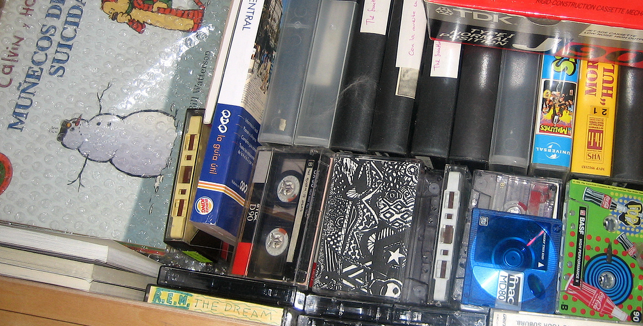 Popular media collection and reading app Read It Later has just announced that it has hit 4 million registered users. A Tweet from Read It Later developer Steve Streza puts the exact time and date that it hit the mark at 9:56:34 PM PT, 12/7/2011.

In an post on its site it thanked its users and to tease the upcoming version 3.0 of the app across Android, iOS, web and mobile platforms.

Read It Later has been around for some time in the ‘save this thing so I can look at it later’ app game, starting out in 2007. The web app recently got a major overhaul that brought the look and feel more in line with the mobile apps that the company offers across platforms.

As opposed to other apps in the genre, like Instapaper, which we’re huge fans of for pure reading, Read It Later is focusing on its ‘Tivo for the web’ philosophy. It’s a great option for those interested in saving video, images, text and other content, all in one place.

If you haven’t checked out Read It Later, you can hit the site up here to grab it for your platform.

Read next: Analyst: Apple could sell 30 million iPhones in December