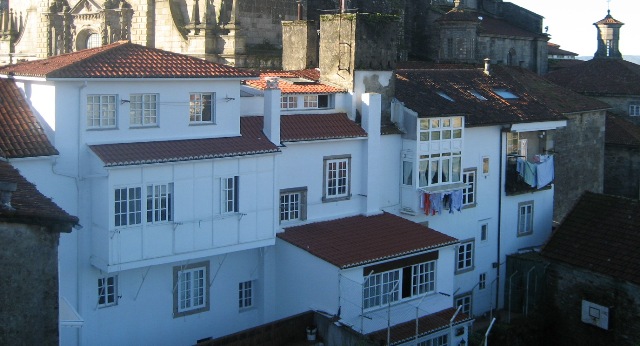 Back in July, we reported on Airbnb’s expansion into Europe. And at the LeWeb 11 conference in Paris today, Co-Founder & CEO Brian Chesky noted that whilst Paris is a key market for the service, its fastest growing markets are in Asia and Latin America, which now accounts for 70% of its business.

For the uninitiated, Airbnb is a global network of accommodation offered by local people, that lends itself particularly well to bigger cities. As Chesky noted at LeWeb, the platform has now been used for over 2million nights worth of accommodation, stemming from 100,000 listings. Indeed, back in May we reported that it was notching up 1,000 more listings a day, a figure that will likely escalate as word-of-mouth spreads.

One of the key announcements of the day will please Android users – a native app is on the way within a month, according to Chesky, following not-so-hot-on-the-heels of the iPhone app which was launched in November 2010. Oh, and an iPad app will be coming out some time in early 2012 too.

Chesky also reminded the audience that the startup has had a staggering $112m funding – yes, you read that correctly – which will be used to “‘invest in the next 10 years of growth”.

Back in September, we reported that Airbnb was set to launch Airbnb Concierge, which is a free service that gives users a local travel experience (without elevator buttons and sterile carpeting) but with the added comfort and security that’s provided by a professional hotel concierge. Airbnb Concierge helps users research weather forecasts, identify and book local reservations, find local stores and book tickets to shows, events, museums or games.

So big developments up ahead for Airbnb. For a service that was founded in 2008 in San Francisco to now have almost three quarters of its business abroad, and over a hundred million dollars in funding in the bag, we’ll be seeing a lot more of these guys in the years ahead.