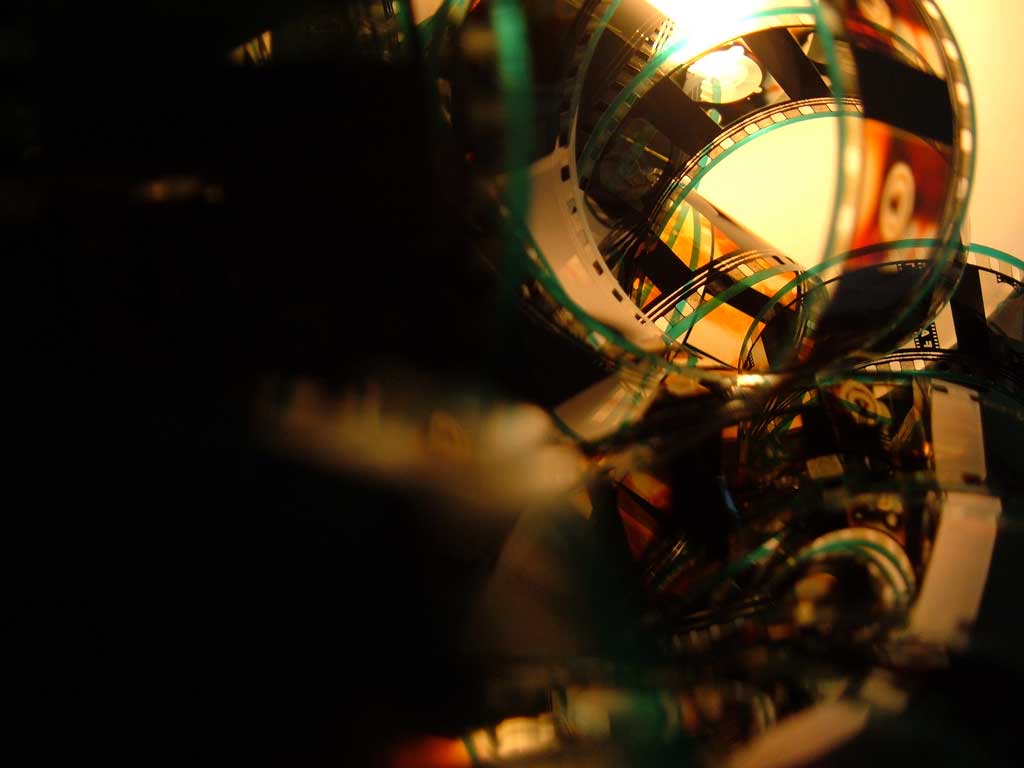 If you’ve ever wished that there was an easy way to highlight only the best parts of a YouTube video, you’re going to love Snipreel. The app, a project by Toronto-based LeanIn, lets you take any YouTube video and “snip” it into sections which will then be patched together automatically.

Snipreel is, essentially, a variation on a theme for the company. LeanIn allows multiple users to highlight what they consider to be the best parts of a video, and then share those parts via social networks. For Snipreel, it’s a more personal matter. You simply paste in the URL of a YouTube video, click the “snip” button when you see something important, and then click it again when the important part is done.

What you end up with is a highlight reel, of sorts, limited to 60 seconds. You can then share the URL of your video, but you can’t embed them just yet. However, I’m told that the ability is coming soon.

Until now Snipreel has been hiding behind the curtains, operating somewhat stealthily. But as of today you can start playing with the service yourself. Want in? Just head over to the site, take a look at the video that I created and then when it’s done playing you’ll see that you can create your own.

So head over, snip up a video and then post your link in the comments. Let’s see what you come up with. It’s free to use, and incredibly handy. As for the future? You can rest assured that we’ll be keeping a close eye on Snipreel.