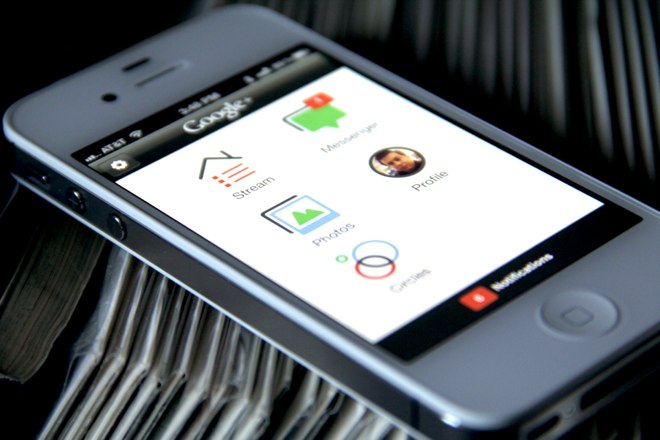 The Google+ app for iOS has been updated to add the ability to +1 a photo. In addition, the Search function, which was just improved across the network earlier this month, has been added.

You can now also upload full resolution photos, which is good news for anyone that uses the app to share photos heavily. The Google+ app for Android has not received an update yet.

There are also some ‘bug fixes and improvements’.

Of course, this isn’t the update that most are waiting for, the ability to run a native version of the Google+ app on iPad. That is still in the offing and for now you’ll have to be content using the resolution doubling method.

You can grab the Google+ app for iPhone here, free.

Read next: Rock The Post brings entrepreneurs, talent and investors together