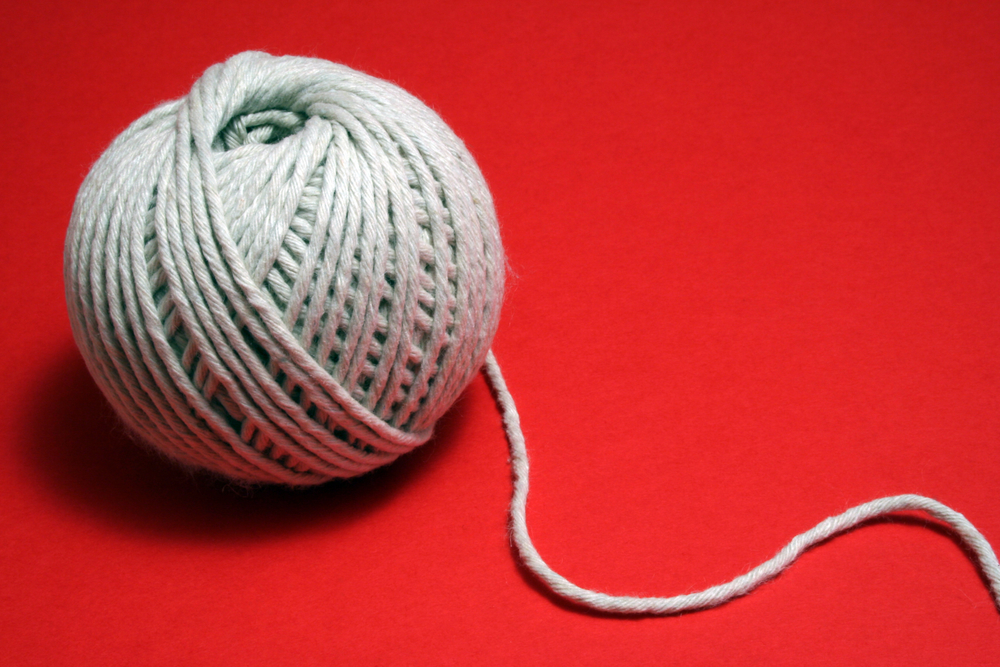 Inboxes can be a major source of anxiety these days. Newsletters, press releases, SPAM and emails from friends long past seem to clog up our inboxes in seemingly endless ways. You’ll never reach the holy grail of inbox zero without either hiring a personal assistant or calling upon the powers of a decent unsubscribe tool.

Unroll.Me is a brand new, beta product that promises to neatly unsubscribe you from all of your unwanted newsletters and subscription emails. The New York City startup launched in beta in November 2011 and was founded by CEO Josh Rosenwald, CTO Steven Greenberg, COO Jojo Hedaya and CMO Perri Blake Gorman.

Unroll.Me’s technology crawls your inbox to identify all of your newsletters and subscriptions. It then presents you with these options in a really satisfying list format (see below). It may take a few days for the companies to remove you from their lists. For subscriptions that require additional steps such as logging into a user account with a password, Unroll.me will provide a link to easily get you there. But Unroll.Me tells me that some companies, like Thrillist, simply don’t honor unsubscribe tools like Unroll.Me and there’s unfortunately nothing the company can do about it. While in beta, the service is only supporting Gmail,Yahoo, MSN and AOL right now.

Unroll.Me takes a very different approach from the Unsubscribe service, which made headlines when Foursquare founder Dennis Crowley tweeted that he had unsubscribed from the unsubscribe service. Unsubscribe offers users the ability to unsubscribe for free for up to 5 monthly emails, but also charges for a range of premium services based on month, annual or lifetime subscriptions. Unroll.Me is currently free. Unsubscribe is also an embeddable button that sits above your email account that you have to hit every time you want to unsubscribe from a newsletter. It also doesn’t work that well. Meanwhile, Unroll.Me is a one time, slash and burn affair.

The inspiration for Unroll.Me came when I had missed an email from my uncle and an opportunity to see family because it was buried under newsletter subscriptions. Everyone on our team had similar stories. We searched for solutions, but none of them worked the way that we wanted them to, particularly the ability to unsubscribe in bulk. It is just one feature on our roadmap, but we are very excited that it solves a problem that so many people find frustrating.

Unroll.Me is currently working on another feature that it will start testing later this month. The company plans to open publicly at the start of the new year. Unroll.Me is currently operating with seed funding from friends and family and will be looking to raise an additional round in the next few months.

Unroll.Me is still in beta so it may not be perfect yet. The company would appreciate any feedback that you can give us on how it looks, feels, how long it takes or anything in between in the comments.

Read next: 10 of the most beautiful blogs (that run as businesses)