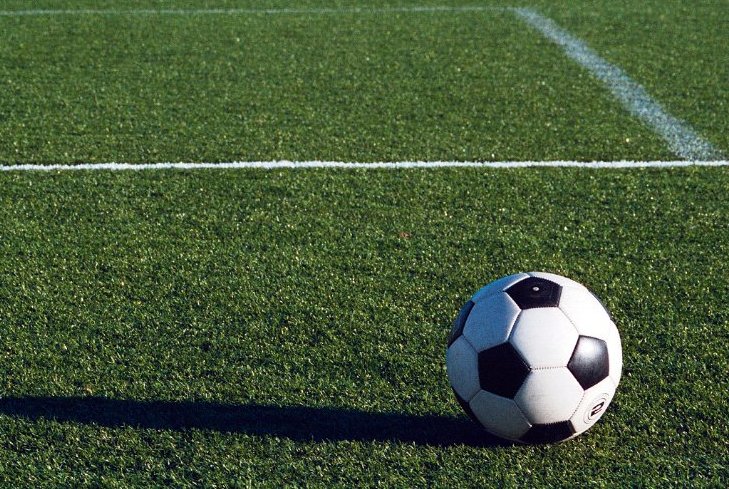 Back in February 2010, we reported on an interesting new online platform called Teamer, a sports club management service aimed at ridding amateur sports teams of their admin headaches, just as it was about to make a big push in the UK market.

Launched initially in Dublin back in 2008, the service allows team managers to organize squads, keep a diary of upcoming games, discuss strategies and communicate with team members via its Web-based app, email and SMS. So as we approach the 2-year anniversary of our first Teamer coverage, we thought we’d take a peek to see how things have progressed.

Teamer secured its second round of funding (€5ook) in late 2010, and it has been expanding into new markets, opening offices in Australia and New Zealand, in addition to its London, Dublin and Chicago hubs. “We passed one million members globally back in October”, says Robert Mattar, Sales & Marketing Director at Teamer. “And we’ve seen an even faster uptake of members over the past month.”

Teamer now has 1.1m signed-up members, and Mattar tells us that they’ve added 100,000 in the UK alone over the past 6 weeks. But being in the decade of mobile, surely it’s about time the Web-based platform jumped on the native app bandwagon? Well, yes, that’s exactly what’s happening. “The iOS app is out now and it made it into the top 5 sports apps in the UK, Ireland, Australia and New Zealand, which was great news”, says Mattar, who also noted that an Android app is on the way some time in early 2012.

The Teamer app lets users access their member and event data pitch-side. Whilst the app is free to download, continued use requires a subscription, which is available via an in-app purchase after a month – the price varies from £0.69 to £11.99 depending on whether you want a monthly or yearly subscription, and whether you’re an organizer or a team member. Though if you want to use Teamer for free, you can continue to do so via the Web platform.

The app lets you create a team page, and you can schedule games and select/invite people to play who can accept/decline accordingly.

You can add and edit members to the team while on the move, and you can see full information for all upcoming and past team events.

The app lets you call or email any of the team members by simply tapping their profile.

It’s also worth noting that whilst Teamer is aimed at the amateur market, it hasn’t stopped some of the professionals using it to help coordinate events. Celtic, a Scottish Premier League football club, has been using Teamer to manage and coordinate its community-based teams, all 46 of them, for the past two seasons.

The future, according to Teamer

Where now for Teamer, and where can we expect things to be 12 months from now? “We have quite a lot of things planned”, says Mattar. “We have just launched the Teamer messageboard, which allows teams to message each other from the Teamer.net Web platform, but it’s also fully integrated with our SMS and email notifications.”

“With the messageboard and the app, this is our first foray into premium services”, says Mattar. “And we’ll continue to add new enhancements to the platform – both free and premium – but we will always ensure that the core Teamer offering remains free for Teams.”

Mattar also tells me that another key addition will be payments integration, scheduled for launch in 2012, to allow sports clubs to collect club payments and fundraising. “We also work with brands looking to run campaigns to active sports players”, adds Mattar. “Over the past 12 months, we have worked with a number of companies, including Coca Cola, McDonald’s and Nike, who ran sports-based campaigns on the site. It’s one of the few avenues where they can target people who they know are out on the field that week, and can reach them online but also on mobile.”

In terms of growth, Teamer hopes to reach 3 million members in 2012 based on its current growth trajectory, of which half it expects to be in the UK. “The US market will also be an area that we will be looking closely at, particularly as we already have a Chicago office”, says Mattar.

We’ll be sure to catch up with Teamer a little futher down the road. Meanwhile, if you’re not part of a team and you’re simply looking to find a game of football in your area, we recently covered another interesting startup called Jogabo, which lets you home in on games happening in your locale.

Read next: Patent firm to ban the sale of HTC's 3G smartphones in Germany