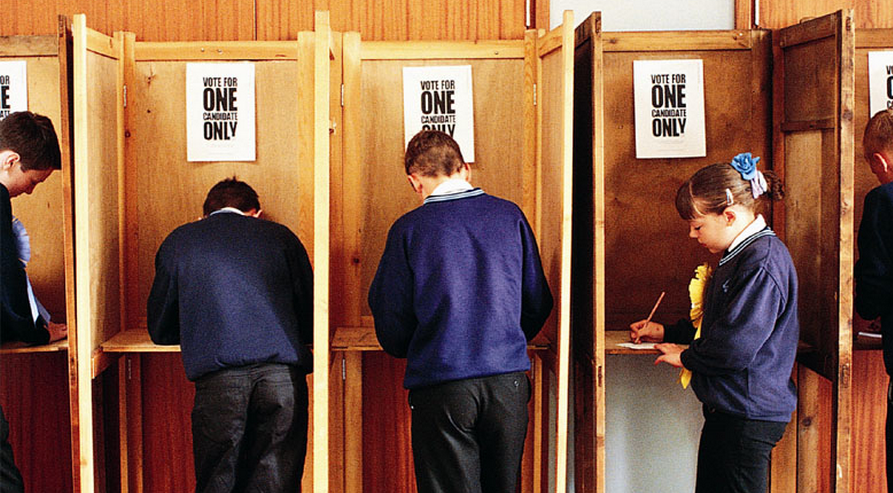 One of the perks of my role as TNW’s Midwest editor is that I am afforded the opportunity to speak with scores of entrepreneurs from the region. Every startup hub has its own personality, and I’ve become fond of the mentality of Chicago and the surrounding lands.

Max Yoder, founder of Quipol, is a good example of the sort of person that I have become accustomed to meeting. Instead of being filled with hype, he’s honest. Instead of dodging difficult questions, he’s direct. Spend any time in the Bay Area and Yoder is a blast of fresh air, compared to the standard fare of that region.

He’s building something called Quipol, which is a combination polling and commenting system. It has essentially no customization options, but executes its core features at a high level. Commenting on websites has never been fully figured out. Any system that becomes popular falls prey to spam, and those that are more ‘closed,’ to prevent such problems, become barren with limited user interaction.

Quipol, linking in Facebook and Twitter accounts, offers quick ‘yay or nay’ voting, which snags users’ attention, and then provides them the option to comment. As they are already logged in, the friction to comment is lowered. In testing I found it to be a more than functional system.

Why does Quipol offer nearly no customization? In talks, Yoder said that he is letting the first users of the product drive its next steps. Launched only two weeks ago, the company is still charting its course forward. To answer the usual questions, Quipol is bootstrapped, and isn’t looking to monetize until it decides what features to build next, and which might best fit into a freemium model. It’s early, in other words. But as Quipol is bootstrapped, it can afford to wait on revenue, as it is running quite lean.

Quipol is a product that we liked when we saw, and are interested in seeing where it goes next. To make this more fun, vote in the Quipol below:

Read next: Proposed social media policy has this school committee in a huff