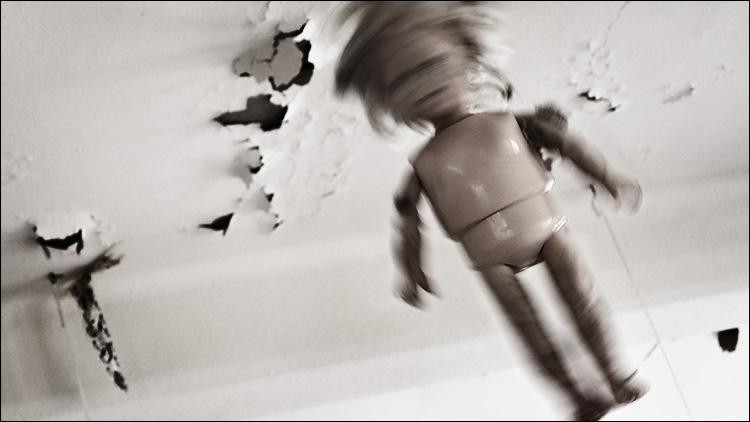 360 Panorama for iOS is not only only one of the top 30 iPhone photography apps profiled by our Matthew Panzarino, it is THE best iOS app for taking stunning panoramic pictures.

Unfortunately for Android owners the splendor of the app has gone unrealized until today with the release of 360 Panorama for Android ($.99), making it the first real-time panoramic photo capturing app in the Android Market.

Like the iOS version, to capture a stunning panorama one only needs to move their device in a complete circle and marvel as the panorama is created in realtime.  It’s dead simple, fast and requires no stitching like other, similar, apps.

The app works without the need for a gyroscope for now, an incredible feat.  How does Occipital do it?  By using its own camera-based motion tracking algorithms to simulate a gyroscope, making the app work on a device as “ancient” as the iPhone 3GS.

“The gyro viewing feature isn’t enabled yet on Android because we focused on features that could make it work even on devices that don’t have a gyro.  For the devices that do have gyro support, we will add support in the next update.”

Once you download the app, here’s a small sampling of the tremendous features you’ll find:

So what took so long for 360 Panorama to find its way onto Android devices? Believe it or not, the company initially planned to build apps for Android prior to switching to the iPhone, according to Reddy:

“We actually tried to start on Android instead of iPhone.  But because Android didn’t give us any ability to write high performance native code, it was too slow to run our algorithms. Check the blog posts we did benchmarking Android vs iPhone in 2008.  You can see the exact moment we gave up on Android (November 2nd, 2008 at 2:13 pm).”

Having used the iPhone version for some time, I can speak to how equally excellent the Android version is.  The app’s greatness is truly realized when comparing it to similar Android  panorama photo offerings (which shall remain nameless), due in part to its numerous features, ease of use and brilliant image capturing.

If you want a panorama experience which obliterates Android’s Ice Cream Sandwich feature, 360 Panorama is an app you need to pick up.

Read next: Tumblr Tuesday: The most dangerous content from the Internet