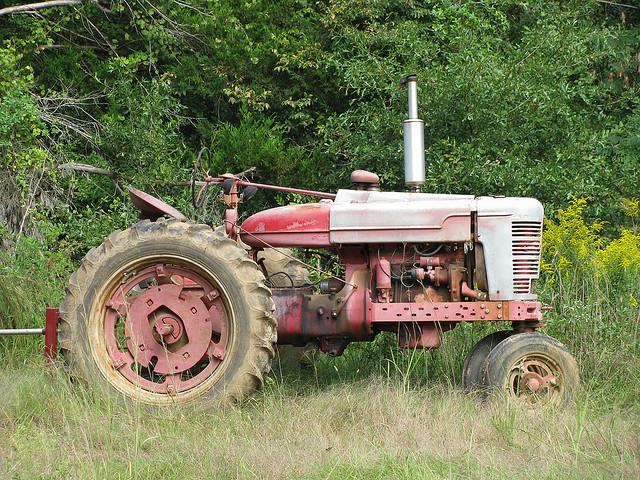 With sites like Monster.com almost feeling ancient these days, some people are turning to social networks to find their next gig. Twitter is one of those places to check for available opportunities, especially if you want to work at a startup.

A lot of companies and job sites turn to tweeting to find talented developers, since most technically savvy developers use Twitter, or know someone who does. The cost is nothing for a company to tweet about an open position, unlike an ad on Craigslist.

One developer, Robin Warren, decided that searching Twitter manually wasn’t the best way to go, so he built Jobs Tractor to track all of the developer jobs that companies are tweeting.

It’s a simple app with a simple mission, but executes perfectly.

When you visit Jobs Tractor, all you have to do is enter your city and how close to the city you’d like your job to be. You’re shown a listing of tweets that Jobs Tractor has detected as matching calls for a shiny new developer.

Other developers have already embraced Jobs Tractor, as the site begins to find its way to those looking to land a new job thanks to Twitter.

The site will also display all of the job availability tweets on a map using the Google Maps API, which is handy if you’re concerned about your commute.

Anecdotally over the past 2-3 years, most of my friends who work in technology have found new jobs either from a Twitter or Facebook posting, or through the professional social network, LinkedIn.

It makes sense that a developer would create a tool for other developers, since none of what we use today would be possible without them.

Read next: Watch every Mission : Impossible movie directly on Facebook