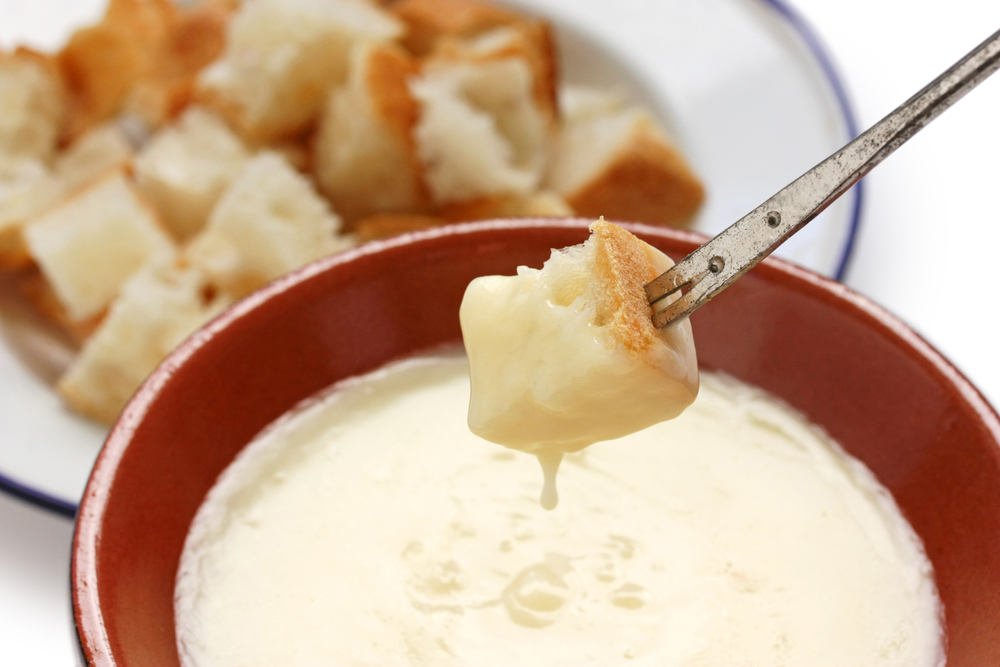 Last May, at Tech Crunch Disrupt in New York City, entrepreneur Gauri Manglik launched the app SpotOn to drive a fork into the restaurant recommendation space. The app featured personalized recommendations based on your local Foursquare checkin history and encouraged you to rate venues on a 1-4 petal rating system.

In the past 6 months, Manglik realized that her SpotOn users didn’t care so much about the actual recommendation engine part of the app, but just loved rating places, sharing their ratings with friends and seeing what their friends rated. So she listened and moved into a new direction.

Fondu is a simpler version of SpotOn. It’s a social network for reviews and has a much lower barrier to entry than writing lengthy reviews on Yelp. It’s also inherently more positive because the reviews are just going to your friends so there’s no incentive to slam a restaurant. The app is launching worldwide today after a test run with 100 beta users. It uses Foursquare’s new database, so you can literally leave a 175 character review for almost any place in the world.

To use “Search”,  you have to click on Review and then search for a specific venue name. So, no searching for “dinner in NYC” just yet but you can peruse reviews marked “Popular” in your area. Manglik says the company’s next phase will be letting users sort through this data in natural ways.

To use it, just sign up with an Email address, then connect your Twitter, Facebook and Foursquare accounts. Using your Foursquare account, Fondu will populate your feed with places you should rate. I like that you can “Cheers” a review as opoosed to Like. I also like that editing tips and adding comments is really easy. Once you find a venue you like, you can bookmark it to remember it later.

Fondu has similarities to the recently launched Stamped app, which lets you give your stamp of approval to things like restaurants, books, movies, music and TV shows. Since it rates almost everything, Manglik doesn’t see it as a threat but says, “I think we have different strengths and our focus is a little different. Ours is more of a review app not a rate lots of things type of app.”

Overall, the free app is well designed and easy to use but I’m not sure how often I’ll check it just to see what the few friends I have on Fondu are saying (when I can already do this on Foursquare, Twitter, Facebook and the recently launched Stamped).  Also, I can’t imagine it will be that useful for traveling unless I start following random people with good taste in other countries. So, the problem that most apps face will also be an issue for Fondu: How do you get the tastemakers to sign on and start using it?

Check it out for yourself and let us know what you think in the comments!

Read next: Jobs Tractor checks Twitter for developer jobs so you don't have to