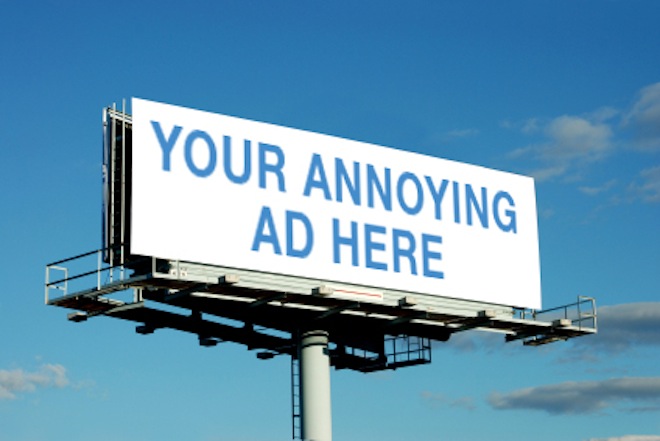 It wasn’t all that long ago that I started seeing the name VigLink popping up in some interesting places. Be it a partnership with CloudFlare, as part of my Lijit dashboard or otherwise, VigLink was catching my eye and I was curious as to what the company was doing.

In talking with CEO Oliver Roup a couple of days ago, I found out that VigLink is shaking up the idea of content monetization by doing it in a way that isn’t invasive or annoying. The team has been working on the product for months and, according to Roup, today it’s ready to go live to the world.

“The underlying tech has reached a level of maturity that we feel it’s time to talk about it.”

So what is it? Surely by now you’ve seen those double-underlined or green-tinted links across the Internet. They’re a server-side advertising technology, championed by companies like Kontera. But typically they’re incredibly invasive and (if you’re anything like me) they’ll annoy you enough to keep you from reading a page. That’s because the accompanying box for the relevant information often times pops up when you mouse anywhere near the link, instead of having to hover over it or click on it.

According to Roup, the main focuses of VigLink are to be publisher-friendly, but also to be a real revenue source. Whereas advertisers tend toward purchasing the most invasive, disrupting ad that they can find, publishers very rarely want that for their content. So with VigLink, the results are a bit easier on the eyes.

In the image above, the circle has been annotated to show the link. If this were on your website, the only thing a reader would see is the linked word, plus the rollover info text of “Link added by VigLink”.

So not only is it less invasive, but Roup posits that the entire industry has had the wrong focus and so VigLink is also more effective.

“The key point is that 90% of the competitors in the market focus on keywords. Many times that means that the content of the page won’t match what shows up in the ads.”

To avoid that, VigLink focuses its LinkWeaver feature on finding direct merchant, product and brand references, then linking those. The idea is to use links that matter, instead of keywords where an article on technology could end up with an ad about washing machines.

But does it work? According to AVSForum.com founder David Bott, VigLink increased the site’s revenues by 40%. With results like that, and investors such as Reid Hoffman, as well as Google Ventures, the future looks bright for VigLink.