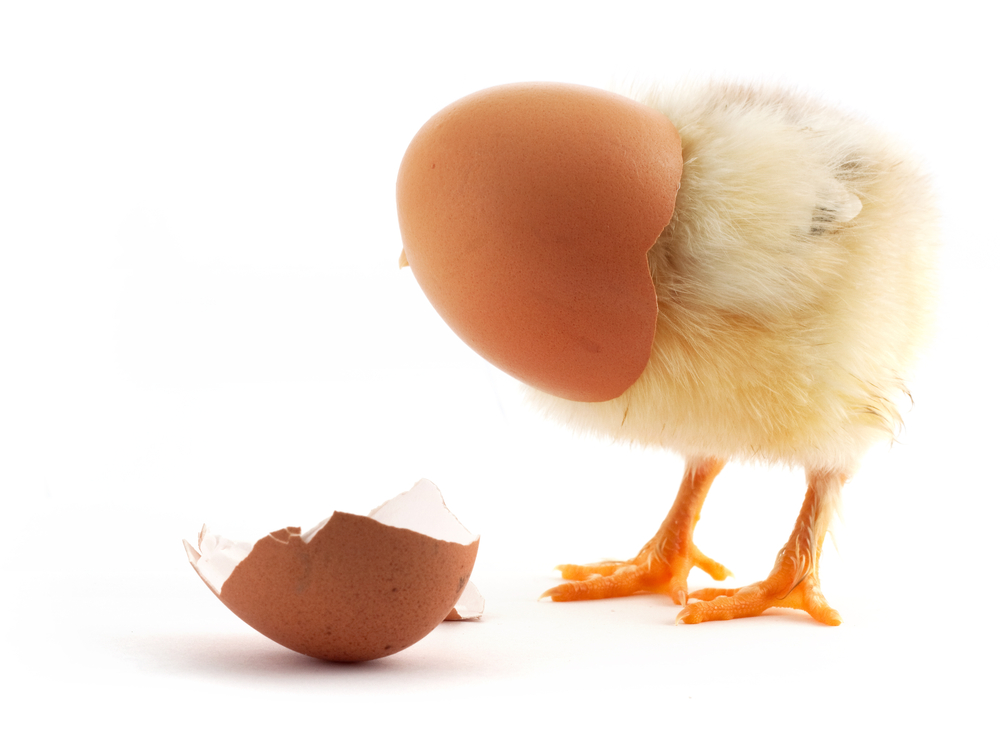 Dancing somewhere between group text messaging apps and social networks is Hatch, an app for mobile planning that just came out of private beta.

Hatch has group chat built in, image sharing and all the usual bells and whistles. Perhaps what is most unique is its group voting feature. So when you text all your local friends and say, “Hey, where should we go to dinner tonight, Marlowe or Diner?” They can vote, then auto add it to their calendar, push it to Facebook and Twitter or Foursquare as a shout.

Just sign up with Facebook (optional) and create a plan. Then use your address book or social networks to share it. You can also invite anyone to your plans without them needing to download the app. The app is sweetly designed by Hard Candy Shell (the team behind Foursquare, Gilt Group and NBC). Hard Candy Shell’s founder Kevin Kearney also serves as an advisor to the company.

“The tools to make plans barely evolved as our mobile technology has increased,” says Kevin Kearney. “The truth is, most activities with friends are the casual plan; meeting for a coffee, grabbing a drink, asking people if they want to join you for a party. I haven’t seen any good or highly functional tools for solving that kind of coorindation on a phone. Hatch is the solution to that problem.”

Read next: Using Suitts.me sure beats letting your mom pick your clothes out