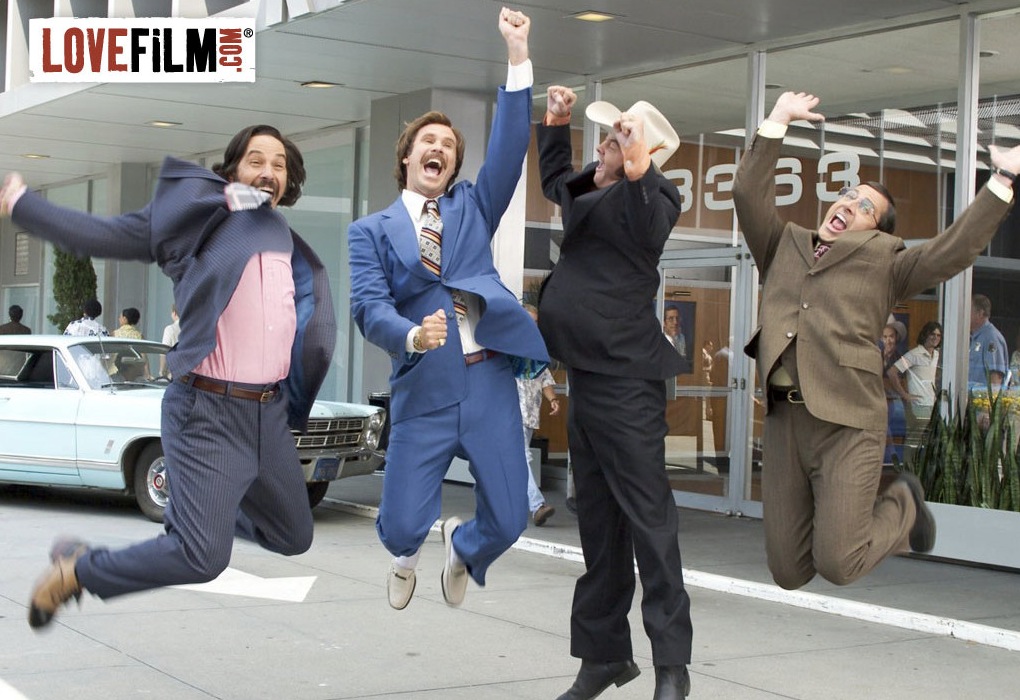 LoveFilm, which is now wholly owned by online retail giant Amazon, has already launched an iOS application, offering similar features to its Android counterpart but currently only supports streaming on the iPad but also the browser, TV and PS3 with support for other operating systems and devices currently unavailable.

However, with LoveFilm By Post for Android, users can watch trailers, view ratings and reviews, connect to their rental list and add, remove and change the priority of their chosen media rentals.

The company has been slow to roll out streaming features which have helped its US counterpart and soon to be domestic rival Netflix post significant growth in the past two years. Netflix recently announced it is to launch its service in UK and Ireland in 2012, providing LoveFilm and its parent company Amazon with some serious competition.

LoveFilm has opened up trials of its service to Android users, offering the promotional code ‘ANDROID01’ to provide 30-days of free membership to the rental service. The company also points out that whilst it supports the most up-to-date Android firmwares, the app is optimised for devices running Android 2.2 or higher with HVGA (320×480) screens.