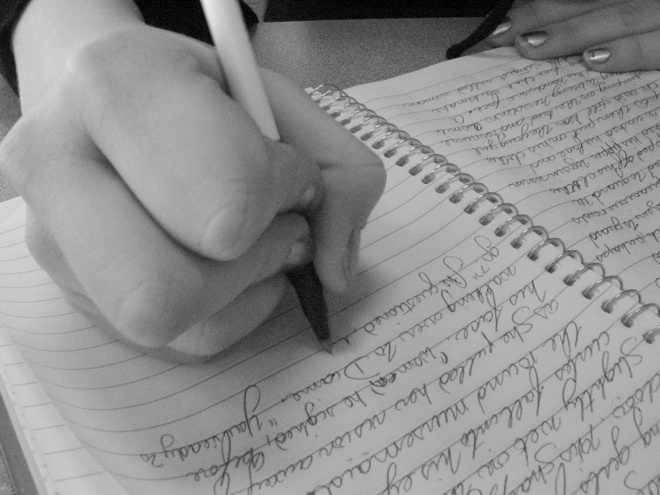 Two of the screenshots in Flava’s App Store entry show photos being customised with silly little add-ons for recording to the journal—this did not inspire confidence in the app. We have no problem with an app being fun, but those photo editing options are just plain cheesy, so there was no way this app could be any good.

Turns out that we were wrong.

Flava lets you save books, links, locations, photos, songs and text as you go about your daily routine. It’s the sort of thing that you probably would never go looking for on the App Store, but when you actually start using it as a reservoir of your memories, you’ll begin to see its utility.

The app is developed by the Korean company Greenmonster and is plenty beautiful. When you are looking to make a great-looking app, it is important to get the animations right, and Flava excels here. We used the word “slick” in the headline just to describe its animations—they’re everywhere, but they’re quick and contextually relevant and add a sense of fluidity to the interface.

To add an item to Flava, you tap on the Add (+) button and then choose the kind of media you are adding. Here’s a quick rundown of your options:

Everything that you add to the app becomes part of the scrolling list that is the app’s homepage. You get the option to share stuff on Facebook, Tumblr or Twitter and icons of a heart, a smiley, a star and, of all things, a slice of buttered bread let you tag an entry. You can scroll down on the main screen to bring a scrollable panel which lets you filter items based on those icons and the type of content.

Finally, the app lets you lock individual entries or the whole app with a four-digit lock code. It can also backup and restore data to your Dropbox folder; the process works nicely enough, we were puzzled by the fact that it is a manual process. It also syncs to Evernote, if that’s your note-taking service of choice.

Flava is by no means perfect: it could have made URLs easier to enter by coming up with a bookmarklet for Safari, there is no support for iOS 5’s Twitter integration yet, it is not particularly good at thumbnail detection of websites, it does not support audio and video recording and the button for entering your Dropbox credentials is in Japanese in the English version of the app.

However, the app is a fantastic companion for anyone who wants to save random things throughout the day into a journal. You can use Evernote for the same purpose, and Momento is a good journaling app if you are very serious about it, but Flava makes it fun and personable, and we think it’s more than worth the price of entry.

➤ Flava – Save All Moments

[Flava is available for $0.99 on the App Store and is compatible with all iPhones running iOS 4.0 or later. It is not a universal app.]

Read next: Bizarre: All of these YouTube videos have an equal number of Likes and Dislikes