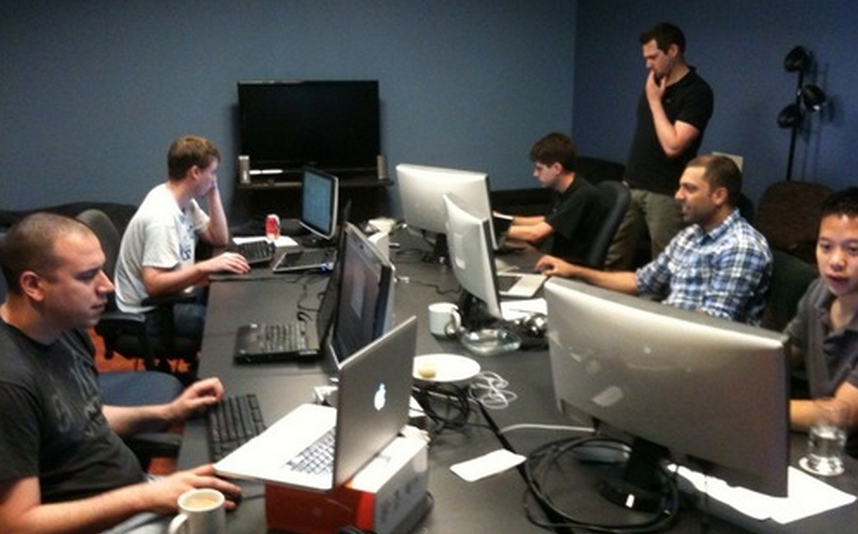 Chicago’s Sprout Social is a company that we have covered a host of times on The Next Web, usually in relation to its roots in the Midwest, but not always. We’ve been bullish on its product, social media management, and its niche, enterprise management of conversation and brand, since we first heard of it.

Today the company has released the second full version of its product. While the first generation of Sprout Social, through its various updates was capable, it lacked enough that it didn’t quite feel ‘full.’ The company seems to have thought along the same lines, and has put much effort into solving the issue, by expanding its feature set, and working on mobile applications.

The second generation product includes support for teams and agencies to manage a variety of accounts, while maintaining a single workflow to prevent confusion. I suspect that this was a feature driven by request, given that it was sorely missing in the earlier editions of Sprout.

During my testing of Sprout Social since its initial release, I found the ability to customize the experience based upon who was logged in to be missing. Not every person managing a brand needs to see all the information, and thus focus could be an issue for a brand that dealt with a high flow of total updates. Sprout has tackled that by creating what it calls “personalized dashboards” for various sorts of users to lower confusion.

To summarily glance at what else is new, Sprout Social has introduced assignment queues, a white label option, a native iPhone application, and group reporting.

The features of this upgrade to Sprout Social seem to fulfill the same role that the Mango update to Windows Phone platform acted out quite recently. By that we mean that Sprout Social now feels built to complete what one could call its initial objectives. It’s taken years, investment, and a massive staffing increase, but Sprout has now met its starting potential.

That is not to say that we don’t take exception with some of Sprout’s product choices. Honestly, in the current world, to release an iOS application and ignore Android, BlackBerry, and Windows Phone 7 is to miss the point [The company did inform TNW that its Android application was hit with delays, but is forthcoming]. While white label support has the potential to expand the company’s revenue, we wonder if Sprout is not fundamentally undercharging for its product. In its press release the company announced “more flexible pricing and plans,” something that we are usually quite the fan of. But with plans starting at low rates, from which is deducted the white label commission, you start to contemplate if the company is not leaving more money than is wise on the table. Long live fat value and undercharging, but there is a line that once crossed only leads to slack bottom lines.

On the whole, Sprout Social has put out a strong update. Yes, things in the new set of features could be tweaked, but for a company on the move, and likely eyeing its runway, it has done well. We’ll continue to keep an eye on the company in the future.

Read next: The online sharing habits of men vs. women [Infographic]