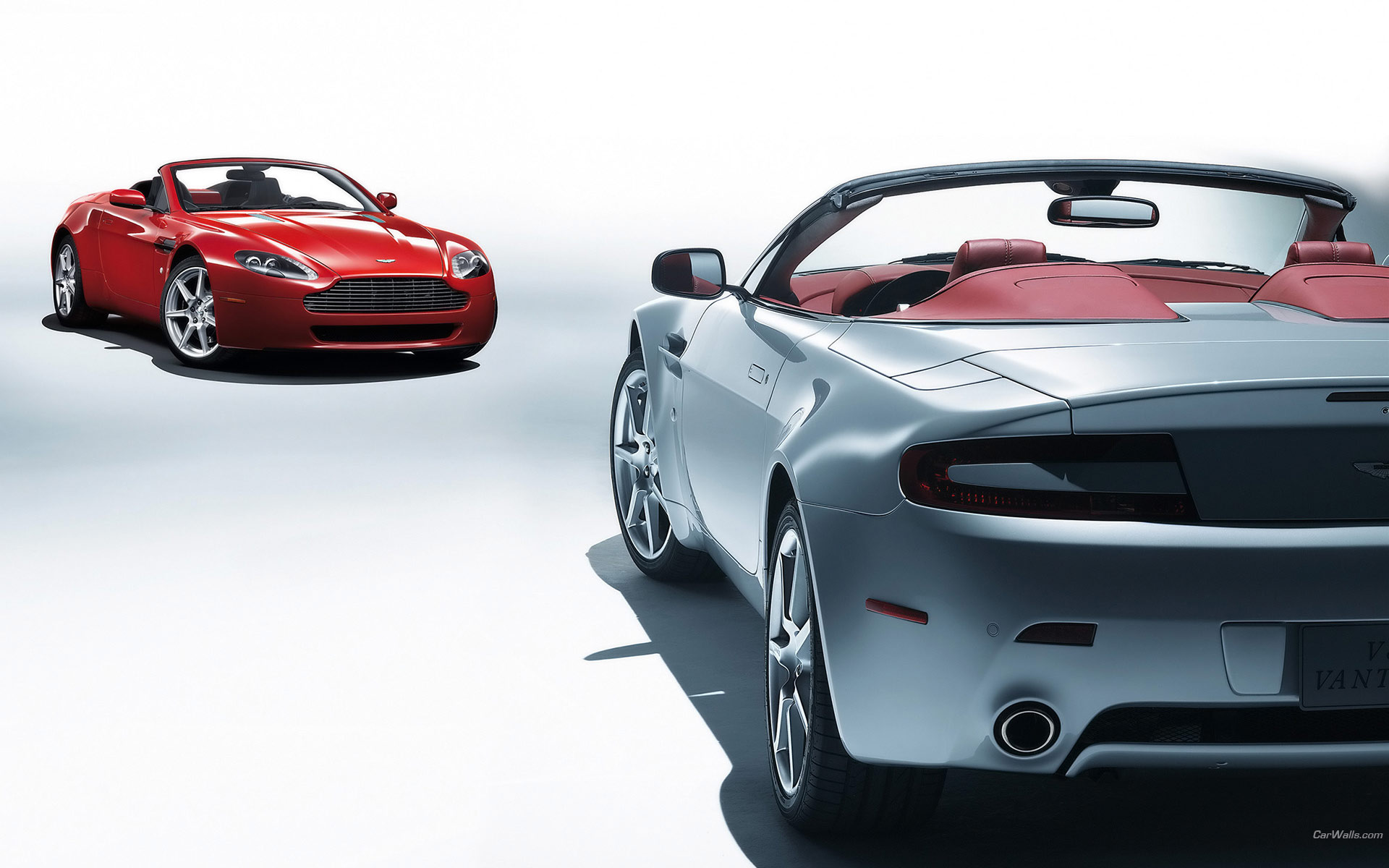 Today at the Future of Web Design in New York City, Instagram founder Kevin Systrom took the stage to unveil his secrets to the app’s success.

Instagram launched in October 2010 and one year later, we reported that Instagram was adding 25 photos and capturing 90 Likes per second. In the past year, the company has raised $7 million in funding, attracted 12.6 million users, and is now adding 1.5 users each second. There are over 250 million photos on Instagram’s servers, which generates a pretty significant hosting bill from Amazon- about “two really nice cars per month,” says Systrom.

Just yesterday, Instagram’s main site received 6.2 million uniques, which is more than Reddit and Digg receive on an average weekend. So, how did Instagram reach the success it’s achieved today? Systrom says:

It being the Future of Web Design conference, Systrom also spoke about how design is shifting to a mobile and app focused context. “Web design is no longer just about the browser but it’s starting to be more and more about mobile products. And I think this is the way that design is moving on the web. We’ve spent a long time thinking about how to take the mobile experience and design it to be just as good to be a web app,” he says.

First, New Devices: We’re seeing smaller screens with limited processing power, but we’re getting additional functionality, GPS and camera features. Second, New Places: You’re no longer sitting behind a desk. You’re at a bus stop, a conference, or walking to and from lunch. And these different places change the way we interact with products. Third, New Needs: Sometimes we need to get rid of 30 seconds, sometimes we need to kill 30 minutes. Being on mobile, means we have different needs and a web app should take all of these three new contexts into account.

Systrom also hinted at his interest in adding video content again, but says after the uproar from blogs yesterday that he’s learned not to announce a product before he starts working on it.

Also, read our interview with Systrom from the Future of Web Design in London.