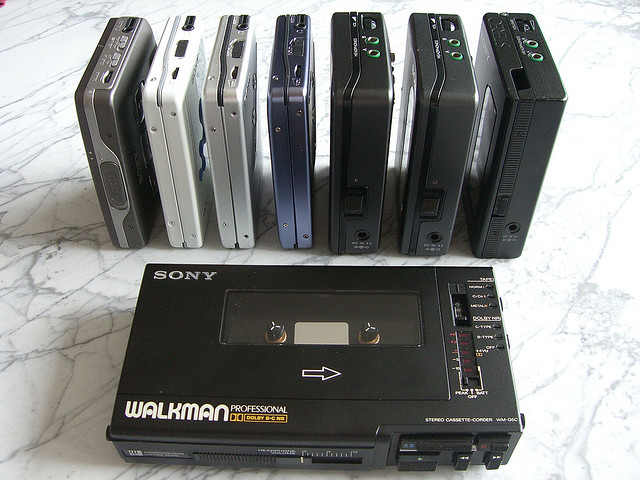 Music discovery is something Apple has done a great job at with its desktop version of iTunes, historically. The company has turned it into a Billboard charts for digital music. The iOS version is quite boring though, and the desktop app has seen better days.

In steps Wall of Sound for iOS, which makes music discovery a little more random and entertaining. With a gorgeous design and tiled interaction, it makes you wonder why Apple hasn’t done something this for its own iTunes iOS experience.

Wall of Sound brings in artists of all different genres. You can pick and choose the genres or artists you’re interested in, and individual tracks will come up as tiles that you can tap on. There’s no recommendation technology behind it, but the app displays random popular tracks based on iTunes charts.

If you choose a song that you own, it will play the full track from your device. Otherwise, a 30 second preview will play and give you a one click option to buy it from Apple’s iTunes.

In the way that Apple TV‘s interface makes it seem like not a big deal to pay $3.99 to rent a movie, Wall of Sound’s serendipitous display of music makes buying tracks seem equally quick and simple.

Both the desktop and iOS versions of iTunes are in a dire need of an overhaul. The desktop version hasn’t changed much, and getting people to search for tracks to buy, or click on the top downloaded songs simply won’t cut it anymore.

Spotify has done a wonderful job with its app and partner Facebook to show you what your friends are listening to, in a way that Apple has failed with its Ping service.

For all of the talk with how Apple likes its products to be beautiful, simple, and magical, iTunes feels like a relic from 2001 compared to music discovery services like Pandora and Rdio.

To buy music, there needs to be more than the artist and mass appeal to make me put down my 99 cents. The way in which music is displayed, presented, and discovered gives me a closer attachment to the track I’ve found, making it more likely that I’ll purchase it.

Apple has some work to do, but luckily Wall of Sound has made the companies job a bit easier with its app.

Read next: This is what one million dollars in enterprise-level storage looks like