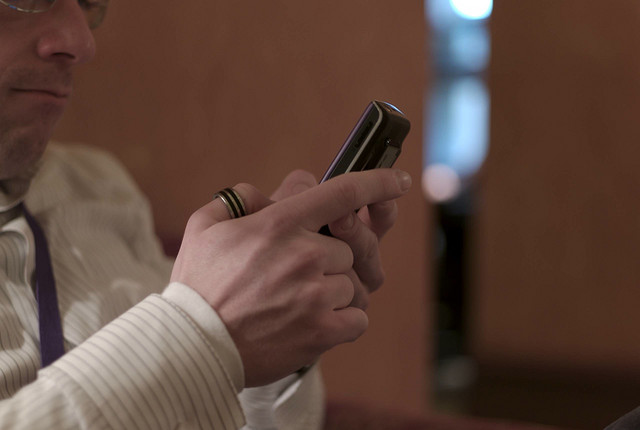 According to a blog post from Messaging app WhatsApp, the company is now getting over one billion messages sent using its platform a day.

The company had this to say:

1 billion messages a day is a significant milestone and also a small step closer towards our goal: providing a great mobile messaging system for a global market, regardless of your handset.

WhatsApp has been able to distance itself from other messaging apps by being available on iOS, Android, Blackberry and Nokia platforms. The company recently announced its first Windows Phone app as well.

Many group messaging apps have decided to change direction since Apple announced its iMessages offering, but WhatsApp is in the best position to be competitive simply because iMessage is only available on iOS. WhatsApp is currently the #8 paid app on the Apple app store.

Many have been calling for the death of text messaging, as SMS packages have been a huge money maker for carriers. WhatsApp thinks messaging should be free, and companies like Facebook, Apple, and Google are right there with them.

Read next: Watch Ridley Scott's film "Life in a Day" for free on YouTube