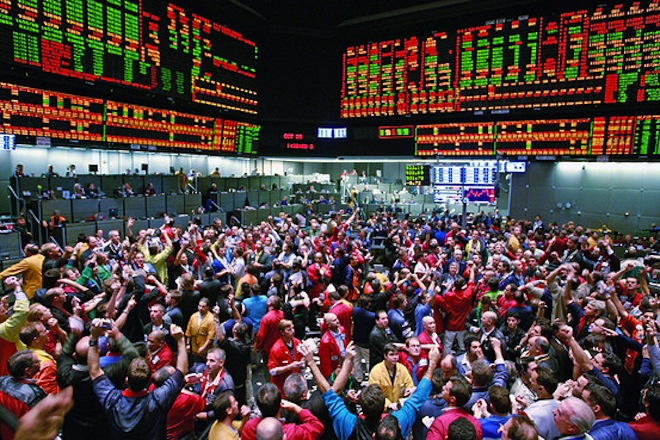 If you’ve ever bought or sold mobile advertisements then you know that it’s typically a confusing, convoluted process. In a best-case scenario you’d be able to better target your ads, knowing where they are being seen and getting a clear indication of how effective they are. Sadly, that’s rarely the case.

MoPub is looking to change that by introducing a real-time bidding platform for mobile ads, called MoPub Marketplace.

I sat down for a talk with MoPub CEO Jim Payne the other day and got the scoop for what MoPub is trying to do. First off, it’s worth noting that Payne is no stranger to this game. He started at Google, then moved to AdMob where his focus was on developing products for performance-driven advertising. But he could never make the product that he wanted, so he and his team started MoPub in 2010.

“There really hasn’t been anything huge in the space since AdMob and then iAds. For us, the next step is to allow publishers and advertisers to have fine-grained control over what they’re actually buying.”

Payne tells me that one of the sore points for AdMob’s customers was that they weren’t able to know where their ads would be seen, and publishers didn’t know what was running on their inventory.

“Our marketplace is designed to provide complete control and transparency to advertisers and publishers. Each impression is auctioned off in real-time to participants who send in bids. Those bids happen in a fraction of a second.”

Using tools that are already available to them, publishers and buyers alike can have control over every aspect of their advertising from a simple-yet-powerful dashboard. In short, it turns the process of buying and selling ad space into a virtual trading floor. Buyers can specify exactly where they want their ads to show, and publishers can have control of every ad, even blocking ads via a preview pane to help protect their brands.

Payne is quick to point out that MoPub is not an ad network, but rather it’s an ad server. The company offers directly-sold ads, but also has the ability to handle management of your existing ad network such as AdMob, iAd, InMobi and Jumptap. The goal, which appears to have been met, is to set MoPub as a one-stop shop for mobile ad management.

By giving fine-grained control to both the publisher and the ad buyer, MoPub is setting itself out as a standard in the mobile ads market. We expect to see other services follow suit, but most of them are going to be bult on existing platforms such as AdMob or iAds. MoPub’s agnosticism toward platforms should help it keep a healthy lead in this space for quite some time.

Read next: Capture the Flag emerges during the Rugby World Cup as a winning marketing tool