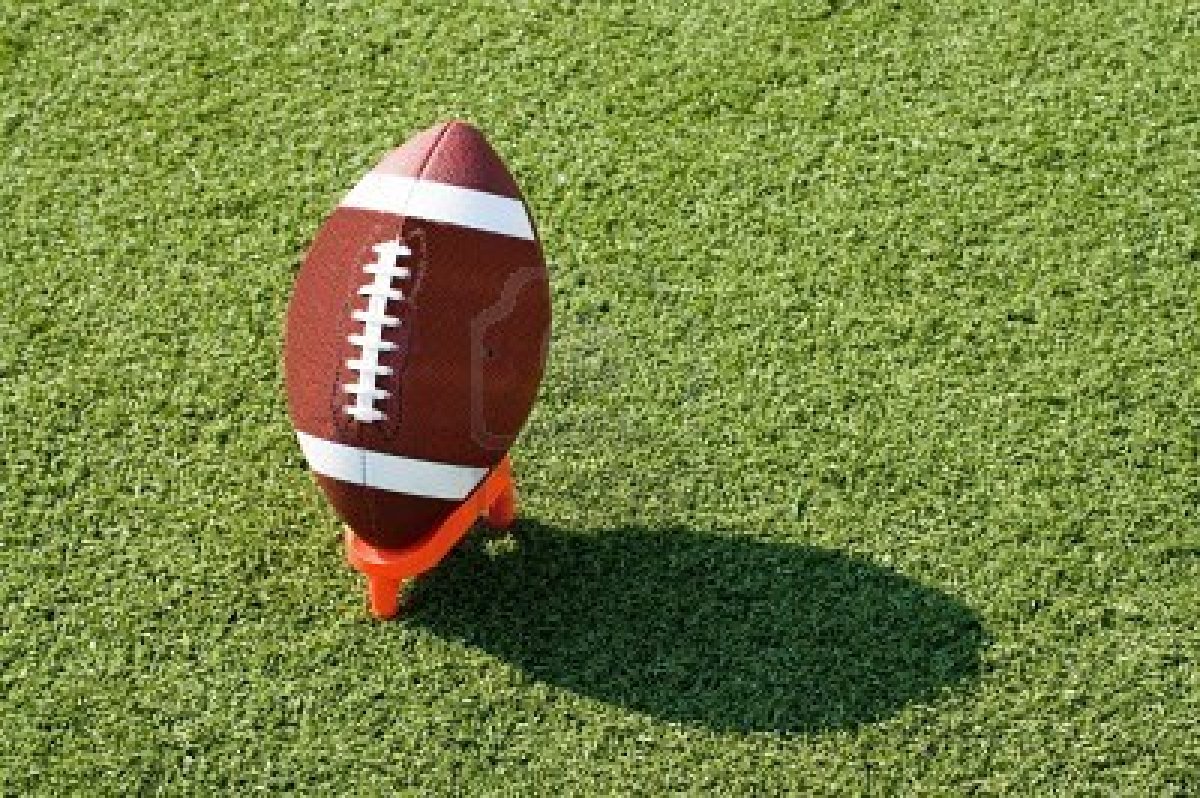 If you’re launching a product, having an accessible home on the Internet makes a lot of sense. These days many startups are turning to the single-page landing zone idea, whereby people can find out a small nugget of information about the product, sign up to be involved and then be notified when it launches.

These site designs make a lot of sense. Not only does it get your information out there and public, but it also allows you as the creator to gather useful data about who’s looking at your project. We’ve seen comapanies such as LaunchRock build entire businesses out of the idea, but KickoffLabs founder Josh Ledgard thinks that there are some problems that remain to be solved.

KickoffLabs follows the same idea, but has beaten LaunchRock out of the gate. Beyond that speed, Ledgard says that there’s a matter that some sites care more about building their own fame than helping customers.

“There are good and bad gimmicks. A good gimmick has a reward on both ends. A bad gimmick only helps one party.”

So to combat the gimmicks, KickoffLabs provides its customers (already over 1000, after just a few weeks of being open) with a clear set of benefits:

The end result? A page that looks quite like the rest of the launch pages that you’ve seen in the past, but with a powerhouse of features behind it:


The idea, according to Ledgard, is that you shouldn’t just convert, but you should rather convert and share. So instead of simply giving you a launch page, the other tools that come into play should help KickoffLabs’ customers to stand out. But if the tools alone aren’t enough, there’s also a discovery service hosted by KickoffLabs to help show off its current customers.

Ledgard also touts the fact that sometimes it’s the second, third or even fourth contact with a person that changes them from a potential customer into a converted one. With the newsletter and social tools that KickoffLabs is offering, those multiple contacts are brought into the forefront.

So while KickoffLabs isn’t necessarily a new concept, nor is it positively unique, it does offer some tools that others don’t, and it’s also available today. Pricing for the service is broken into 4 tiers, ranging from free to $50 per month, and you can even use your own domain. While there are free options out there (the LaunchEffect WordPress theme comes immediately to mind) they simply don’t offer the depth of features that we’re seeing from KickoffLabs. The company even maintains an information-rich blog that covers the finer points of launching, viral effects and whether you should charge money for what you’re doing.

Building something? Give KickoffLabs a try. According to Ledgard, no gimmicks are required.

Read next: Amazon predicts record Kindle sales, but says revenue will lag behind