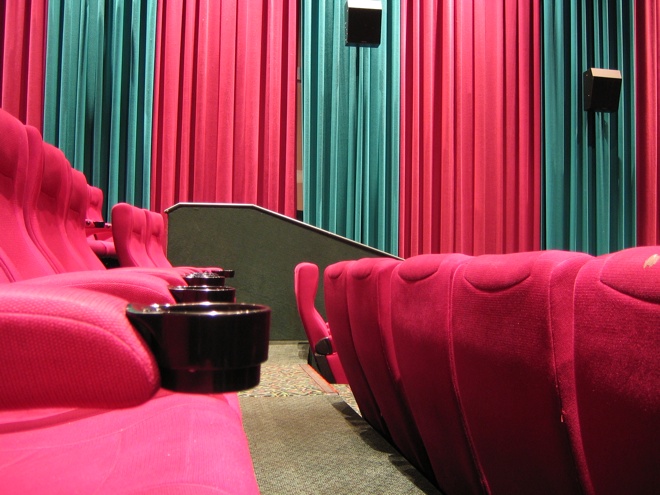 We do not often review games here at TNW but we find ourselves making an exception for FilmWise’s unique take on movie trivia games for the iOS platform. We took a look at FilmWise Invisibles for the iPhone last week and have now taken MovieCat! for iPhone and MovieCat! HD for iPad for a spin. Here’s a look at how they fared.

The game gives you various kinds of puzzles to try your hand at, either alone or in multiplayer mode with a partner. You can either answer trivia questions from a particular genre, like action & suspense, comedy and chick flicks, take on challenges about award winners or look at a dialogue transcript and try to guess the movie it came from, among various other types of questions.

Throughout it all, you are greeted with the game’s cat characters dressing up in costumes to try to help you figure out which movie they come from, re-enacting conversations from movies and holding up clue cards for you to suss them out. It is definitely more fun than just answering a series of multiple-choice questions.

You get three chances to get each question right and, depending on the difficult setting you choose, you lose a cat life for either one or all of the wrong guesses you make in trying to answer a question. Lose nine in all and you are out of the game.

You have to answer five questions correctly in order to advance one round in the game and you can rack up up to a thousand points with each question. Wrong answers result in points being taken off and right ones add to the tally. There are also local and global leaderboards to put your high scores on.

You have to power through five rounds to complete one game. Do that and you’ll unlock a bonus question where you have to guess which movie a cat-based illustration comes from. If you guess it right, you get to keep the illustration itself, which can be used for purposes such as putting as your background wallpaper or, we suppose, showing off to fellow players.

The only complaint we had with the game, and it is a serious one, is that it would frequently crash on our iPad while we were playing it. It does autosave your progress, so we never lost any data, but it was annoying nonetheless. Hopefully, it’s just because the game hasn’t been optimised for iOS 5 yet and is a problem that will be sorted out soon.

Besides that, however, MovieCat! is a great game for film and trivia lovers everywhere and we don’t think any movie buffs will come away from it disappointed. Well, unless they were just pretending to be movie experts and the game shattered whatever self-worth they had, like it did mine!