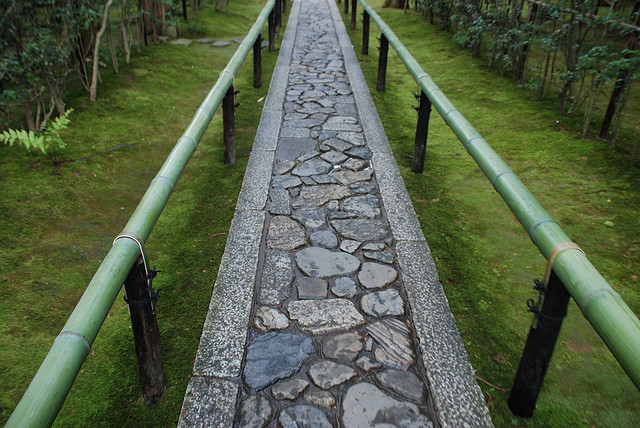 Path wants to share the most personal things with your close friends such as death, injury, or happy moments like a first date. Those are the things that would be awkward to share publicly on Facebook or Twitter. Morin, formerly of Facebook, knows a thing or two about social networking. Prior to Facebook, Dave Morin worked at Apple in the product marketing department. The idea of intimacy and simplicity is a hallmark of Apple’s product and platform success.

One of the biggest questions about Path has been adoption. One million users is impressive for any app, though. Adoption for a service that is built around private interactions is difficult, as the service doesn’t need big public network effects that Facebook does to succeed. This has been the same question around Google+, with the founders of Google being accused of not using its own service. Of course, Google+ isn’t entirely public, so nobody but them and their circles know about their personal usage.

Morin shared a personal story about a father being able to keep up with his son’s college adventures thanks to Path, and that’s exactly what Path is trying to build and grow with its app. The company focuses on the mobile sharing experience.

We’re living our lives more and more through mobile technologies

About the idea of sharing your personal moments on Path, Morin says:

Morin said that it’s important to be able to share in a place where you don’t have to worry about being judged or scrutinized in a public setting like Twitter. Of course, Twitter lets you keep your tweets private, but that’s not the widespread usage pattern of Twitter.

Read next: WP7 Mango update now live for everyone except Spain