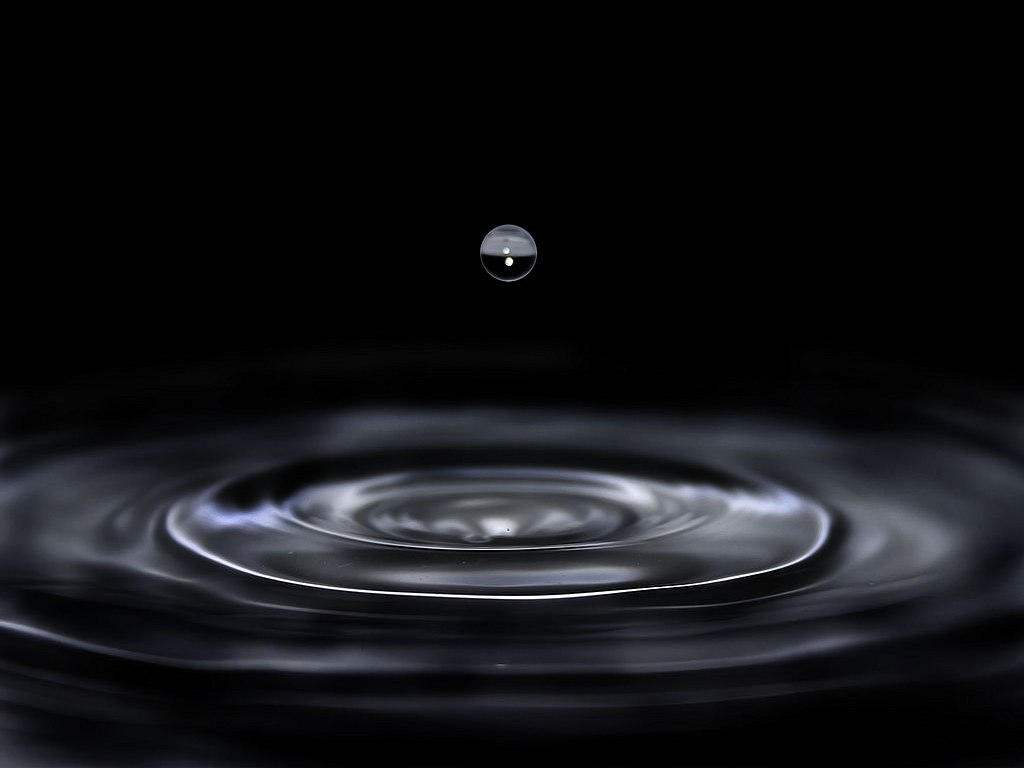 When you’re talking about content on the Internet these days, you’re talking context. We’ve seen some different ways in which companies were trying to implement context into what is written, such as how Apture will allow highlighted words to be given a list of content associated with them, but sometimes you want to save clicks instead of creating them.

A new player in the space, called Liquid Information, is hoping to take things a step further. By providing an easy-to-install interface for both publishers and Web browsers alike, it is taking that idea of context, but saving the reader steps while still providing a wealth of information.

With Liquid Info, you can highlight a section of text, then you’ll simply see a small circle. Hovering over the circle gives the reader a chance to do searches for the text, to look it up in various reference sites (as pictured above) or to share it across social networks.

But more than than just the research aspect comes into play. Highlighting numbers, for instance, will bring up options that allow the user to to do conversions such as currency, temperature, area, distance and more. So when you see that something on the Internet is listed at £469, you’ll be able to do a simple conversion to your native currency instead of having to open a new tab, put the price into Google and find the information that way.

Liquid Information is definitely a tool that you’re going to want to have in your Internet browsing arsenal. Have some others that we need to know about? We’d love to hear your thoughts in the comments.

Read next: Black Pixel buys Versions and Kaleidoscope after Sofa acquired by Facebook