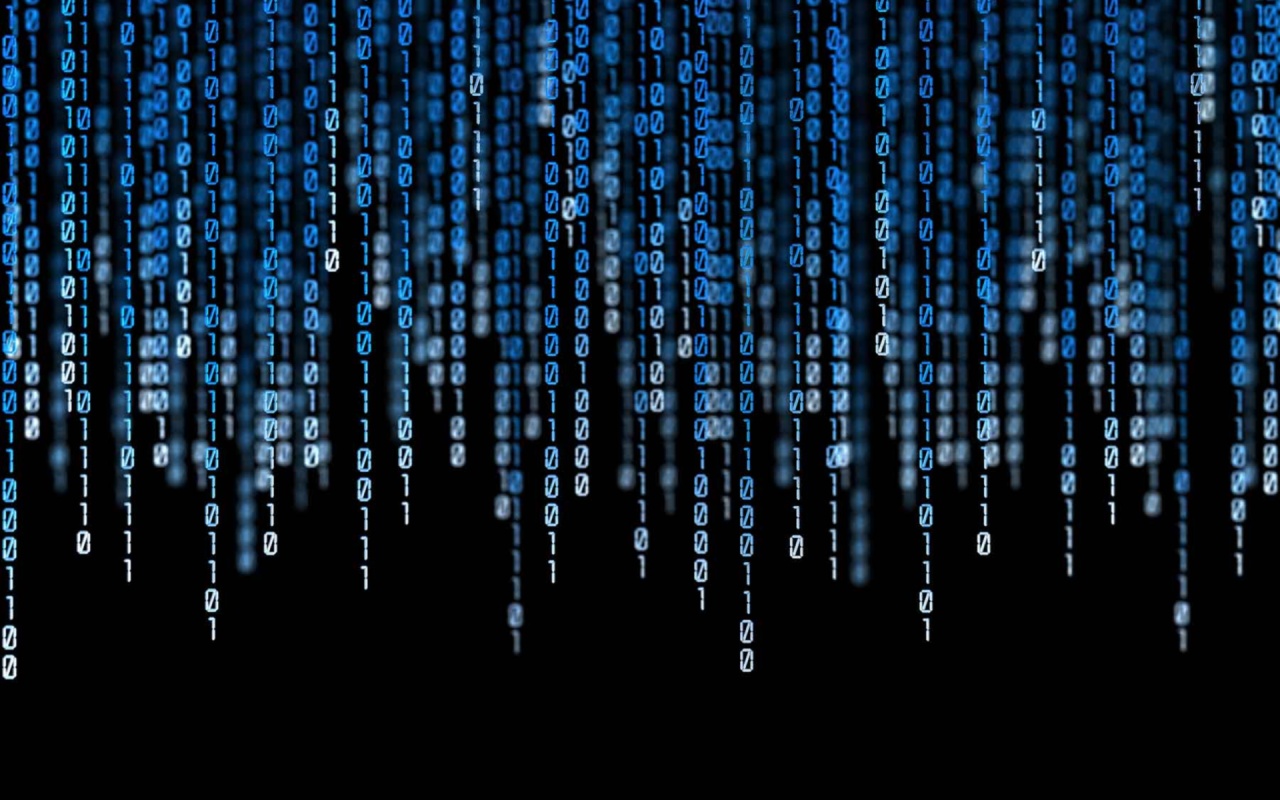 Did you know that JavaScript, the dominant programming language of the Web, was developed in no more than 10 days by Brendan Eich during his time at Netscape? Ryan Bubinski, the co-founder of Codecademy says that before it matured into the de facto language of the web, JavaScript was commonly referred to as one of the worst languages ever written. He says that although Java and JavaScript share a common name, there is very little similarity between the languages. In fact, JavaScript was originally named LiveScript, and renamed in a joint branding effort between Netscape and Sun Microsystems, creator of the Java programming language.

If you’re reading this right now, you’re likely as obsessed, reliant and enraptured by the Internet as I am. But how does it all work? It’s not magic. It has to do with coding– the language of the Internet. For most of us, we appreciate and use the Internet without knowing how to speak its language, which is kind of like visiting Italy without learning to say, Ciao Bella, come stai? Learning how to code sounds arduous, a tad boring and definitely time-consuming. But it doesn’t have to be like that.

Codecademy bills itself as “the easiest way to learn how to code”. The Y-Combinator bred, New York City based company teaches people to code through free interactive instruction. Founders Zachary Sims and Ryan Bubinski started in Y-Combinator with a business idea that matched programmers with jobs based on tests and basic programming challenges. Over the course of the program, the idea for Code Academy evolved. Why not teach people to code first and help them with the job prospects after?

Learning to code online has never been so accessible. It’s a simple window in your browser with seemingly endless prompts. To motivate, Codecademy awards users with badges for completed lessons with the ability to share these badges across social networks. It keeps track of your total score, your lessons completed and trophy’s earned. And it’s free, unlike its sort of competitor Linda.com.

Currently, Codecademy offers hundreds of basic JavaScript lessons. “While Ruby, Python or PHP are the languages of the day, JavaScript is easier to learn and its more static, the language of the web,” says Sims. The plan is to have a couple thousand lessons, including HTML instruction soon. Sign up is easy, simply use your Facebook log-in or enter email details. You also don’t have to create an account until the 2nd lesson. To date, the Codecademy has approximately 600,000 users. >Interested? “Sign up” <here>.