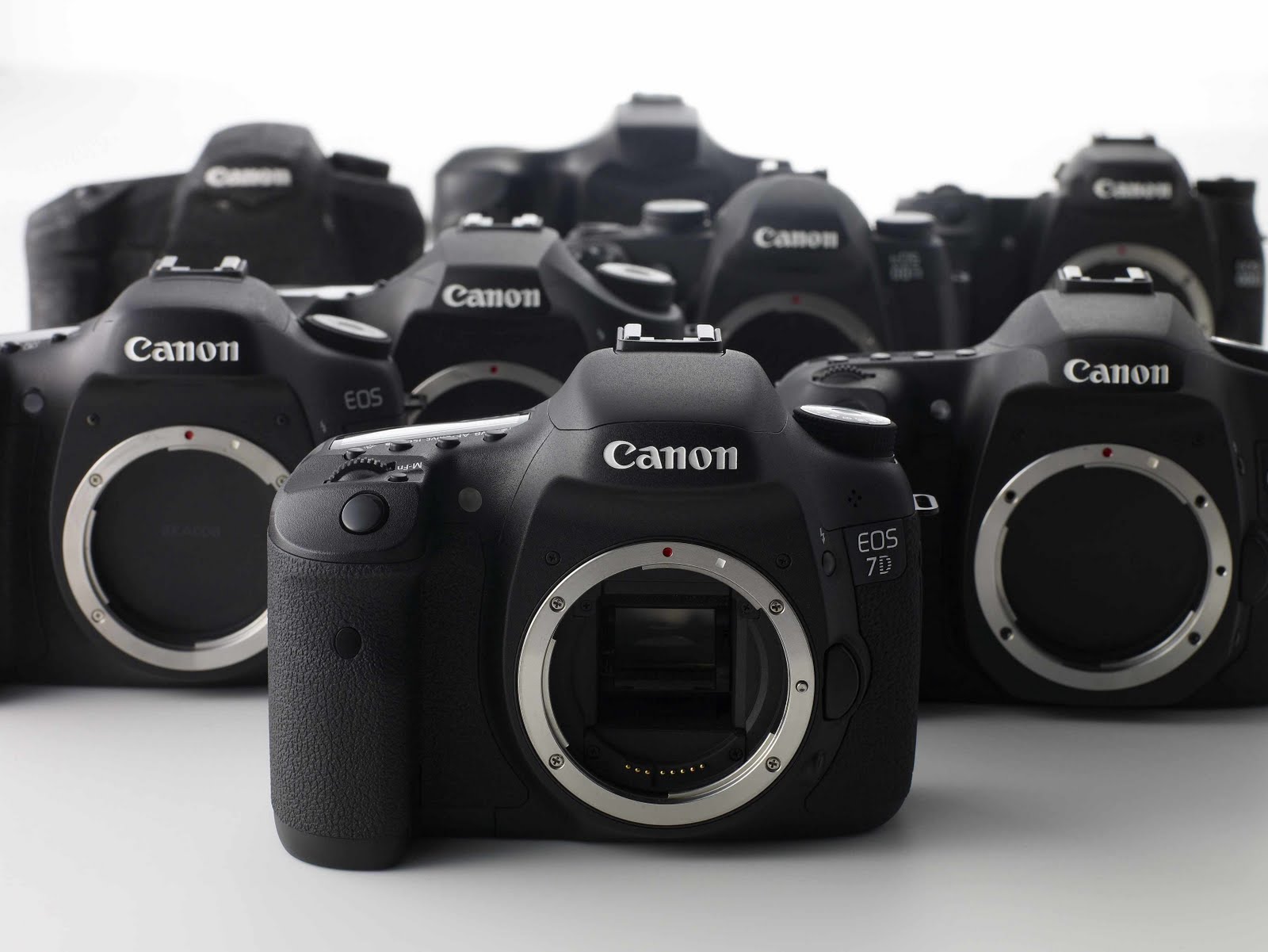 While Apple appears to be on a string of releases and updates today, photographer favorite Aperture gets thrown into the mix. While most of the updates today have been to provide iOS 5 support after the release of the new OS, Aperture (being an OS X app) is simply getting a wealth of bug fixes, but there are so many of them included that it’s worth mentioning into a post of its own.

For many Aperture users, there has been an annoyance about the inability to delete photos from your iPhone or iPad after importing them. Now you’ll be able to. A couple of crash bugs have also been fixed, and the rest of the list should read like a Christmas present:

Make sure to check out the full release notes over on Apple’s support site. And of course don’t miss our full review of iOS 5 while you’re checking 0ut all of our Apple coverage today.

Read next: iPhoto update with iOS 5 and iCloud support released on the Mac App Store