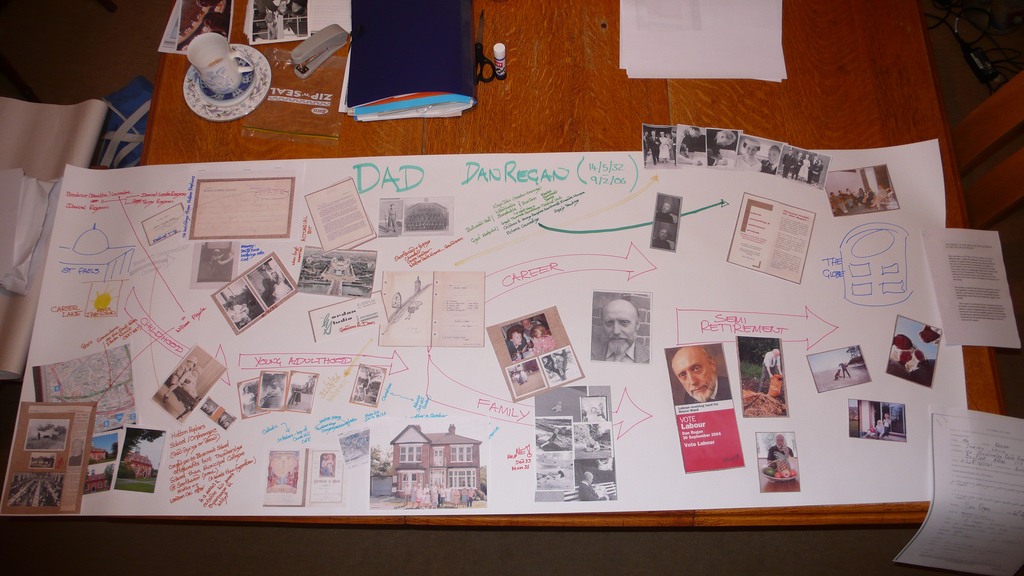 It was only a matter of time before an awesome Tumblr theme developer created a theme that looks exactly like Facebook’s Timeline. That time has come thanks to creative agency Playground, Inc.

In a blog post today, the company announced its new free Tumblr theme Facelr, which makes your Tumblr blog look strikingly similar to what your profile will look like on Facebook once Timeline launches publicly.

Sharing on the Internet is getting easier and easier. Social networks and blogging platforms have led the way by helping people all around the world create a home for the content of their lives. We share moments and memories, pictures, thoughts and things that inspire us. We share funny things, sad things and, sometimes, embarrassing things. Today, Playground wants to share something fun.

Imagine if there was an easier way to Tumble. Introducing Facelr: a new kind of theme.

You can install Facelr for your Tumblr blog right now, by going here.

Here is Facelr, for Tumblr:

You’ll notice that not only are the two similar design wise, the functionality is pretty much the same as well. While I had to do some tweaking and remove the sidebar profile information from my previous Tumblr theme, the install took seconds, and all of my posts were in place.

If you can’t wait for Timeline, you might want to grab the Facelr theme for Tumblr.

Can a company be sued for design infringement? We hope not, because Facelr is pretty well done.

Read next: Inside the Accelerator - A 3-month journey with Seed Hatchery