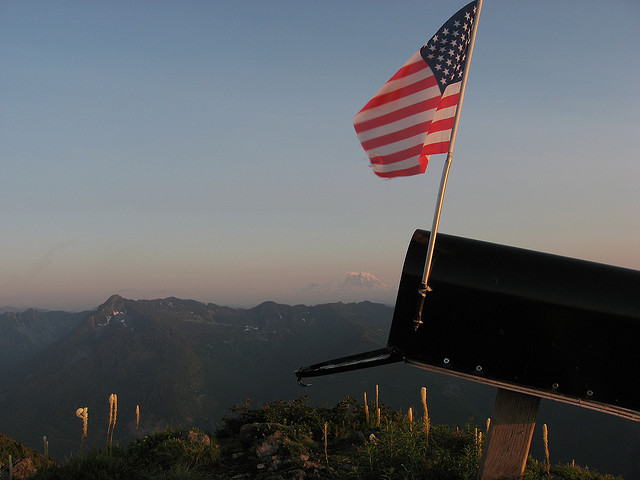 We wrote about Postagram this morning, and its response to Apple’s new Card app.

The company behind Postagram, Sincerely, isn’t settling for just having an app. The company has announced 12 partner apps today in which you can choose to “Print and Ship” photos and send a physical postcard using its “Ship” library initiative.

Today we are announcing 12 launch partners for our Sincerely Ship iOS library. Users of these applications will be able to start sharing their photos a new way: by sending real physical photos in the mail.

The Ship library makes it easy for any developer to add “print & ship” functionality to their app. A developer need only pass the Ship Library an image and Sincerely takes over: turning that photo into a real printed postcard that is sent anywhere in the world. Also, unlike other sharing options, print & ship pays developers cash money – we have a revenue sharing agreement with all of our partners.

As mentioned in our previous coverage, Sincerely is going to continue to innovate regardless of Apple’s Card app in iOS5, which we haven’t had a chance to try yet. Sending physical postcards using photos you already have stored online has a huge opportunity to blossom into a powerful market. Developers can choose the price, and keep 70% of profits from each postcard sold.

The company says to developers wanting to include ‘Print and Ship’ in its app:

Your users will get a physical product they’ll love & you’ll extend your brand and monetize your app.

Since developers will get a larger cut of the profits, this could be an answer to those who ask photo apps “What’s your business model?”.

Read next: Facebook now lets you tag non-friends in comments