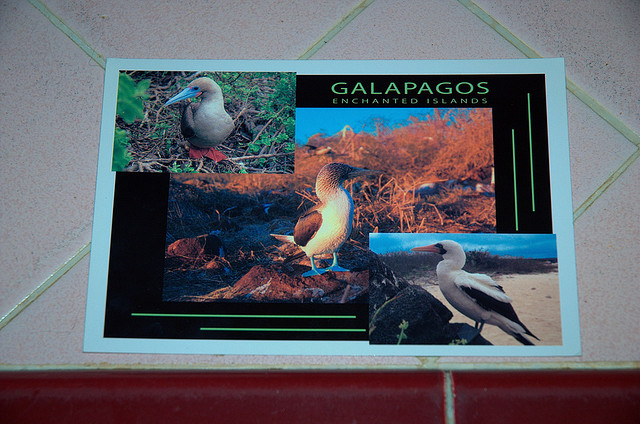 One of the features Apple quietly announced during the iPhone 4S event was “Cards”, an app that will let users create postcards from pictures taken with an iOS device.

Not much has been seen or heard about the app since.

One company not afraid of Apple’s new app is Sincerely, maker of the popular postcard iOS app Postagram. In a blog post entitled “The Sincerest Form of Flattery“, the Postagram team said right after the Apple Card announcement:

It wasn’t completely unexpected that Apple could do this some day. They already offer a similar service within iPhoto. And yet even then, they still don’t dominate the market. They are also far from offering the best experience.

Why? Because this isn’t what Apple does. This is what we do. Apple is in the hardware and operating system business. We are in the gifting business. Sincerely’s goal as a company is to make it easy for our users to send simple, thoughtful gifts from their mobile phone.

To that end, this announcement from Apple only serves to add further focus to our mission at Sincerely and additional focus on our users.

The Postagram app is beautifully designed, and the idea is to select a photo from your photo album, Instagram, or Facebook and turn it into a sendable physical postcard. The cost to send one Photogram is 99 cents, but originally was $1.99. Designing one is simple, simply choose a photo from any of these services, enter a personalized message, and then enter the recipient’s name and address.

Very rarely do our digital photos ever get printed out onto paper, so the concept of an app like Postagram is a great one. It can be exciting for someone to get something sent by snail mail that’s personalized, especially those of our friends and family who aren’t as tech savvy as some.

Apple has a history of creating its own apps that compete with apps in its very own App Store. Apple even plans to launch its own SMS competitor, Messages, in iOS5. As long as app developers like Sincerely stick to its guns and keep creating unique services, and don’t give up, even Apple won’t squash them.