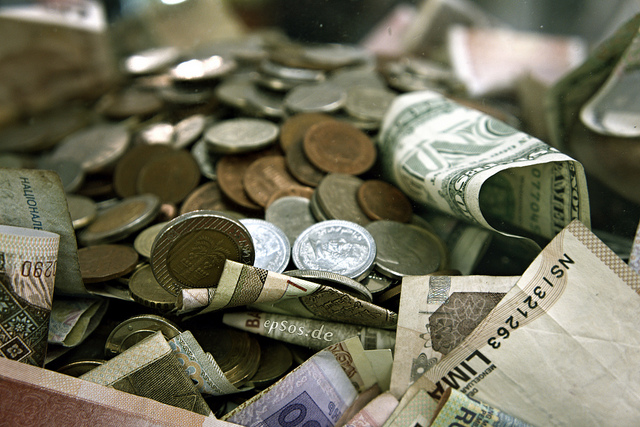 The New York Times Bucks blog reports that the web-only bank BankSimple is going to launch next month in private beta. The invites should be rolled out slowly in the hundreds the company says.

There are reportedly thousands of names on the waiting list to join BankSimple, which we’ve written about before. Banksimple isn’t a standalone bank, in the traditional sense, but rather takes on the role of replacing your bank. It aims to make banking a different experience, getting rid of surprise fees while still making bill paying, budgeting and saving a priority. As BankSimple’s Adam Erlebacher explains, on the subject of surprise fees:

“If a customer were to request an international wire transfer, we would simply charge the customer what the wire transfer cost us. We don’t profit from fees.”

The service aims to help you save money to budget for travel and bills, and put a huge emphasis on customer service, something most banks lack in consumers eyes. BankSimple also wants to answer all of your banking questions, and make banking less fearful for the consumer.

We reported on cardless bank provider Movenbank who launched in alpha this week, so this space is getting hot.

Read next: The iPhone 3GS won't get geo-fencing in the Reminders app