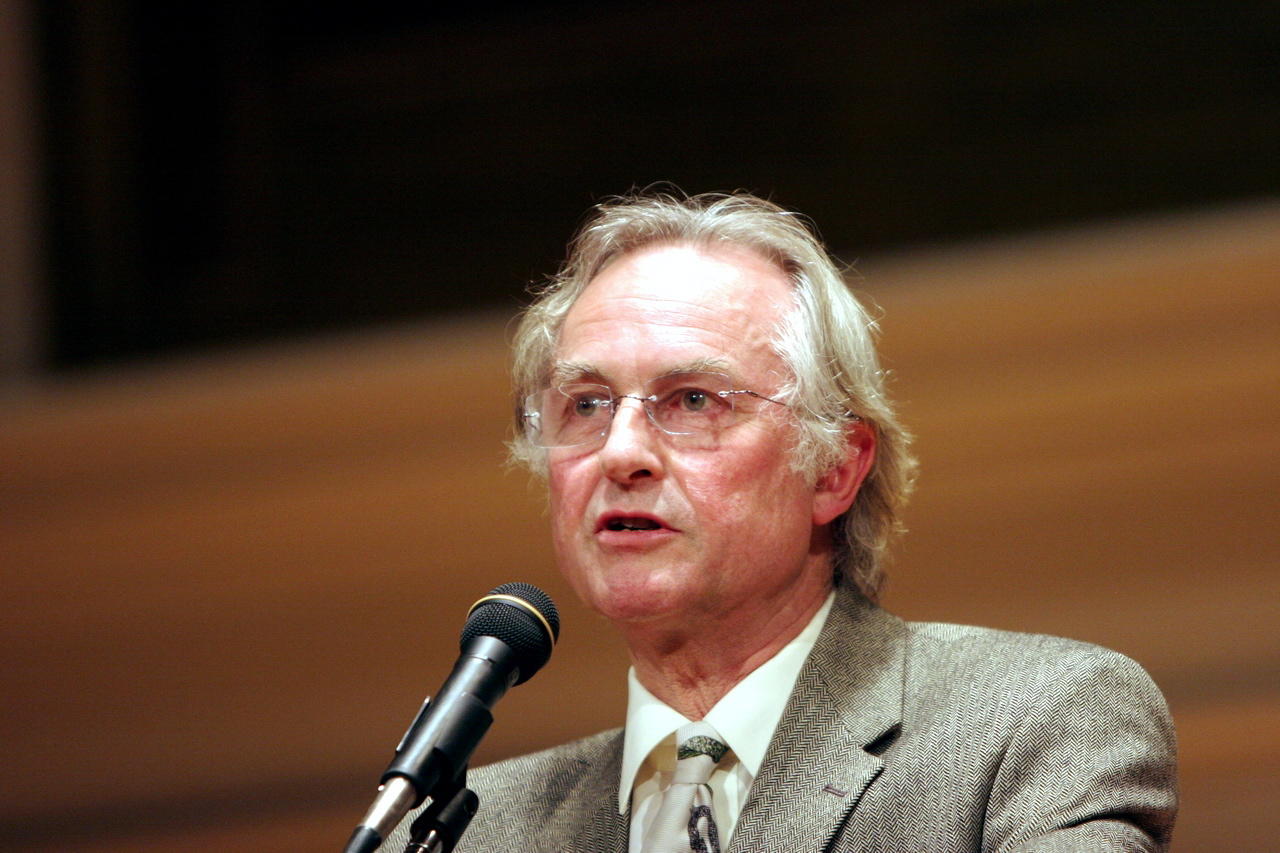 Richard Dawkins, a British evolutionary biologist and bestselling author of books like The Selfish Gene and The God Delusion, recently launched his latest book The Magic of Reality in the form of an interactive app for the iPad.

Expertly illustrated by Dave McKean, the book presents the reader with 12 questions and their answers. It first goes through the answers provided for those questions in cultural and religious myths and traditions and then lays out the modern scientific explanations that we know now. The book was released on Sep. 15 in the UK and is going to be launched on Oct. 4 in the United States.

The iPad app contains the full text of the book, coupled with over 250 illustrations and over 75 animations that guide the reader through the text. It is also studded with audio and video clips from Dawkins himself and some interactive activities and games that help better explain some of the ideas being talked about in the book.

The gesture-based navigation is simple and intuitive, with a flick to the left or right moving you along one page at a time. To take a look at the list of chapters, you need to swipe down with two fingers. The app has simple but fluid animations and the layout of text and artwork is very deftly handled. It’s not as brilliantly done as in Al Gore’s Our Choice: A Plan to Solve the Climate Crisis app, but is an enjoyable experience nevertheless.

As for the content, it’s as lucid and easy-to-understand as you’d expect from Dawkins. The answers to various questions—like who the first person was, what the sun is and whether we are alone—are provided in a language that should be easy to understand and fun to read for both adults and kids alike. Being scientifically inclined, I found it fascinating to learn about the mythological answers provided for the questions asked in the book, and I suspect people well aware of the myths will find the scientific explanations riveting as well.

A word also has to be said for the very hands-on approach the book takes to explaining relatively complicated ideas like evolution. You get to artificially breed frogs across five generations to make sense of the process of natural selection, watch human evolution unfold across several pages, going back to our fish-like ancestors, and, among other things, fire Issac Newton’s cannon around the Earth!

Overall, The Magic of Reality is an educative book, which is further enhanced by its interactivity and wonderful full-colour artwork on the iPad’s large screen. If the topics dealt with here interest you, or even if you’re just a fan of the author, it’s worth a trip to the App Store.

[The Magic of Reality is available on the App Store for $13.99 and is compatible with all iPads running iOS 4.3 or later.]