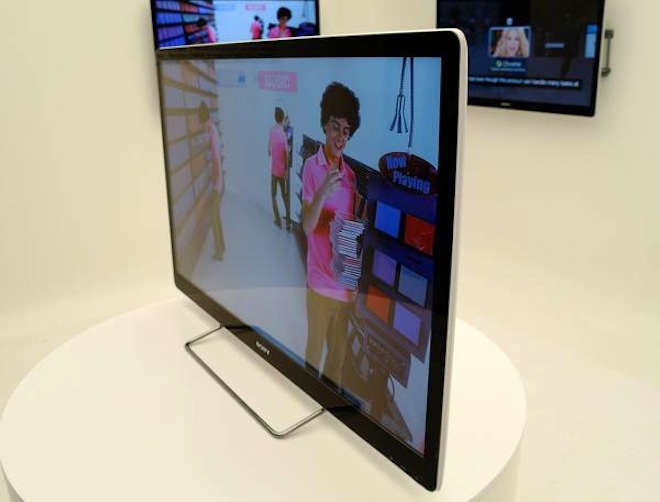 GigaOm reports that cable networks such as TNT/TBS are ready to embrace Google TV by providing apps for the set-top device and integrated televisions that will allow loyal viewers to watch full-length past episodes of shows.

The key is the relationships with cable providers which would allow you to authenticate your subscription with Google TV. You would be able to log-in and verify that you’re a cable subscriber, and you’ll be able to get these apps and watch the shows. These types of relationships are a first for Google TV, which up until now are limited to showing Hulu content, and smaller clips through apps and its web browser.

For a long time, we’ve depended on DVR technology to catch what we don’t have time to watch, but even setting your DVR has become something we’ve forgotten to do.

Many times I hear friends at dinner say “Oh shoot, I forgot to set the DVR to record Diners, Drive-Ins, and Dives”.

In this screenshot from GigaOm, the app shows the popular TNT lineup and the ability go back in time to see what you’ve missed.

While relationships like this won’t hurt cable subscription plans right away, and this next version of Google TV could actually help it, it could take a big bite out of the “live viewing” model that TV networks and cable providers have relied on since the inception of broadcast Television.

The price of the Google TV box has stopped a lot of people from going out and getting one, but we hear that the next version is coming later this year and it will be priced closer to Apple TV’s $99.