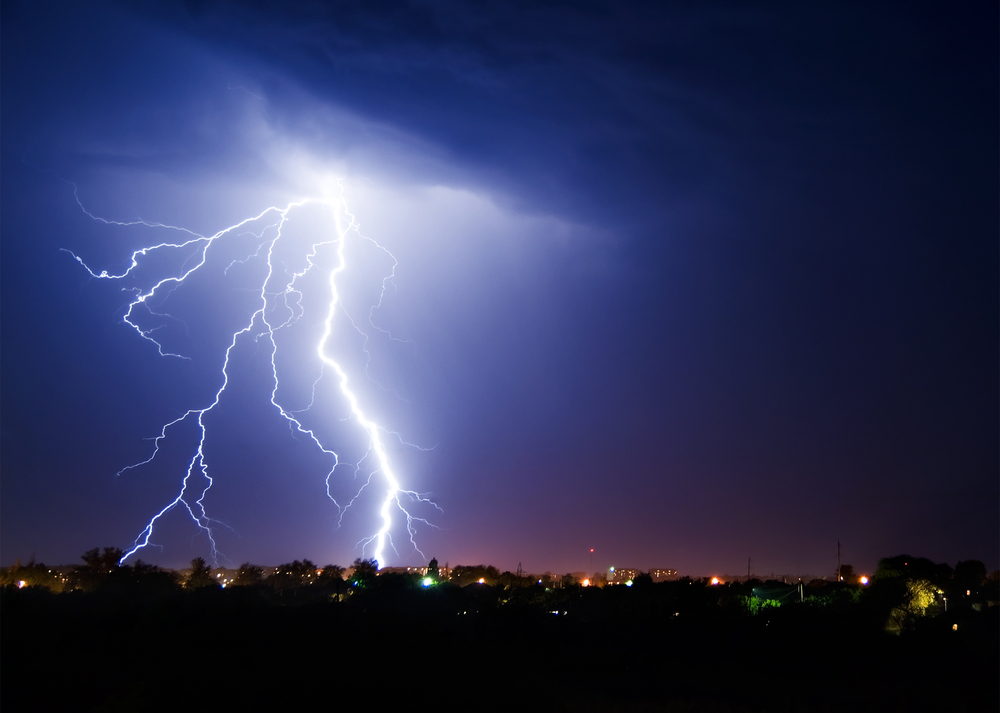 Adobe announced in a press release on Wednesday that the company would release Flash Player 11 and AIR 3 in early October, with the development tools Flash Builder and Flex adding support for the new versions before the end of the year, reports BGR India.

The new versions of Flash Player and AIR will add support for hardware-accelerated 2D and 3D rendering, which the company says will “enable 1000x faster rendering performance over Flash Player 10 and AIR 2”. New animation and rendering capabilities will allow developers to provide console-like quality to their games on Mac OS X, Windows and Internet-enabled televisions. The company will also provide a pre-release mobile version that will bring the same capabilities to Flash-based games on Android, iOS and BlackBerry’s tablet OS.

Another new feature is support for native extensions, which will allow developers to use third-party add-ons that give them access to data and files on devices as well as their hardware capabilities like vibration control, magnetometers, light sensors and other components. This version of Flash Player will also allow Flash-based apps on any platform, including iOS, to play back full 1080p HD video.

Other marquee features of the releases include captive runtime, a feature that allows developers to simplify the installation of AIR apps, content protection, support for rentals and subscriptions, and more security and compatibility, including support for 64-bit web browsers and operating systems across platforms.

Anup Murarka, the director of product marketing for the Flash platform at Adobe, said, “We estimate about 200 million smartphone and tablets, which includes iOS devices, to run Flash apps by the end of this year. The number is expected to cross 1 billion by 2015.” He also said that Adobe was experimenting with Flash-based apps for Windows Phone 7 devices and the Metro UI in Windows 8 and working with Microsoft on a Windows Phone release, though he did not have an official timeline to announce.