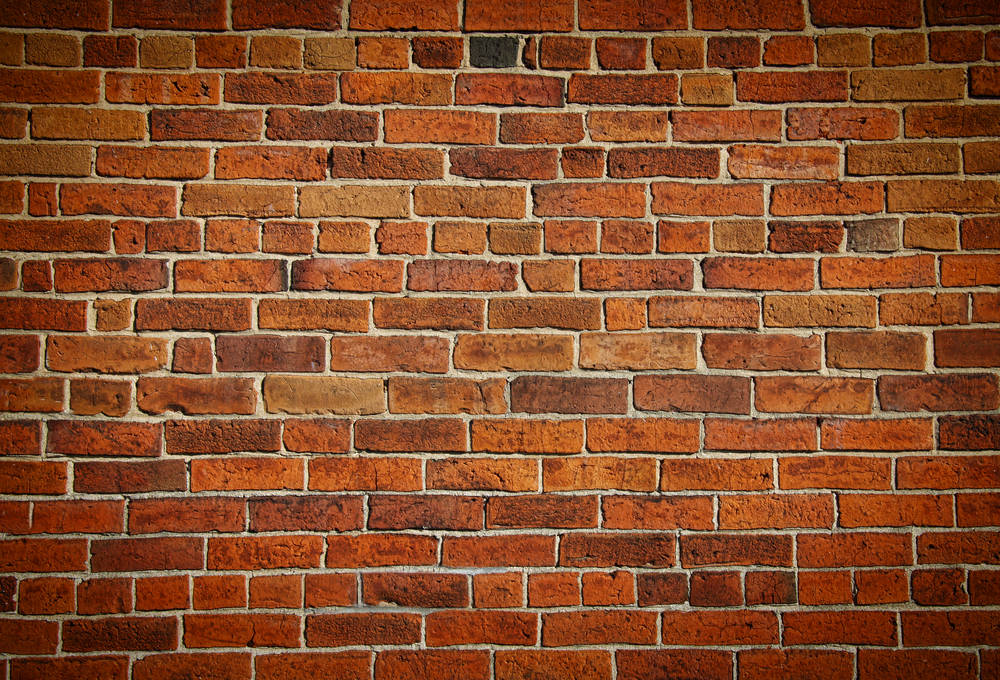 Based in Ottawa, Canada, Shopify is an online software-as-a-service eCommerce platform that’s enabling entrepreneurs to create new online businesses in a markedly poor economy. Shopify has powered over 16,000 online stores (ranging from Amnesty International to Angry Birds) and a user base that is spread to 79 countries across the globe since its launch in 2007.

According to Harley Finkelstein, the Chief Platform Officer of Shopify, its e-commerce platform allows individuals and businesses to create awesome looking online stores really easily. The look and feel of a store is completely customizable, and Shopify even has an App Store that is loaded with add-ons that add further functionality to the shop.

For its second year, Shopify is hosting its Build-A-Business contest, which is well underway with over 2,000 new online stores competing for a $100,000 prize. Everyone who joins receives two free hardcover books, free printed business cards, $200 in Google AdWords, and the chance to win $500,000 in prizes. The winner is judged by combining the revenue from the competitor’s best two calendar months. The store with the highest revenue wins the grand prize. “In recent years the barrier to entry in e-business has been reduced to the point where entrepreneurs, or anyone that’s interested in selling something online, don’t need investors, designers, or even programmers. If you have 15 minutes and know how to use e-mail, you can start an online store.

We’re currently going through a democratization of e-commerce and Shopify is providing the tools for entrepreneurs to easily create a beautiful online store. With today’s technology, absolutely anyone can be an online entrepreneur,” says Finkelstein (pictured right).

We were intrigued to know which Shopify stores were leading the ranking and in the running for the $100,000. Shopify was kind enough to share the current stats with us here. 2. Tattly, (a personal favorite) is a temporary tattoo store for design-minded kids created by the founder of Swissmiss, Tina Roth Eisenberg.

3. Opena: The worlds first iPhone 4 case with a slide out bottle opener.

4. JackBacks: Real wood backs for the iPhone 4. Each back comes with the little screwdriver to open the iPhone4 case.

5. Pix & Stix: Electro-conductive rubberized drum sticks and guitar picks for the iPad. These work great on Apps and games like GarageBand. The founder, Alon Tamir, launched this online store before production began and used the revenue generated from pre-orders to finance the eventual production. He essentially created his own KickStarter.

6. Love Is Art: A do-it-yourself art kit that allows you to create a one of a kind piece of abstract expressionistic art while being intimate with the one you love.

7. Hanfree: This is a Kickstarter project currently on pre-sale. Unique iPad 2 fixture that “floats” your iPad above you while you’re in bed or on the couch.

8. WeWood: 100% natural wood watches. For every watch sold, they plant one tree.

9. Cupcases: Hand-crafted leather iPhone 4 cases with a pocket in the front for cash or credit cards.

Judging is based on two months of performance ending December 31st, 2011 so there’s still time to join the competition before the deadline on October 31st. The contest is open to residents of the U.S.A. (excluding residents of Arizona, Maryland, Vermont, and Puerto Rico), The U.K. (excluding North Ireland), Australia, New Zealand and Canada. The official rules can be found here.

Read next: Facebook introduces dynamic changes to your news feed