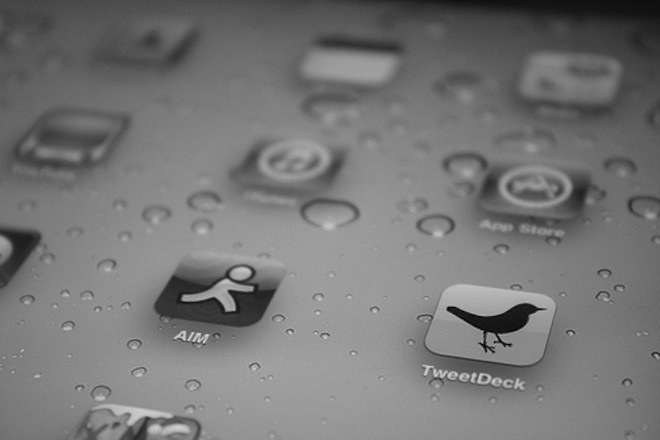 I can’t say that it’s terribly surprising, given Twitter’s acquisition of TweetDeck a few months ago, but today we’ve gotten the news that TweetDeck has updated its applications across all platforms and the death of Deck.ly will come as a result.

For those unfamiliar, Deck.ly is a platform that allowed you to automatically tweet things longer than 140 characters. If you did, the tweet would be archived onto the Deck.ly site, and a link would be provided in the tweet for you to read the longer-form prose.

When it launched, we questioned the method behind the madness, but then-CEO Ian Dodsworth told us in no uncertain terms that it was simply providing the most-requested feature that TweetDeck had at the time. It’s been argued from both sides of the table, with some saying that Twitter should never expand beyond 140 characters, so the move from TweetDeck was a smart play at that moment.

As of today, though, Deck.ly will no longer be a feature of TweetDeck. According to a tweeted announcement from the TweetDeck team:

Twitter appears fully determined to continue providing TweetDeck for its users. This is in line with a statement that Twitter’s PR made shortly after the acquisition, which said that “We will continue to invest in the TweetDeck that users know and love”. Apparently, that is, unless you love Deck.ly

The fate of Deck.ly itself, it seems, is a bit up in the air. It would makes sense that Twitter would keep Deck.ly around for posterity’s sake, even if it isn’t included in TweetDeck itself. You’ll notice that the tweet states that “we’re removing deck.ly from our apps”, which leaves the door wide open for the site to remain in place.

Read next: The first part of the Google+ API has just been released