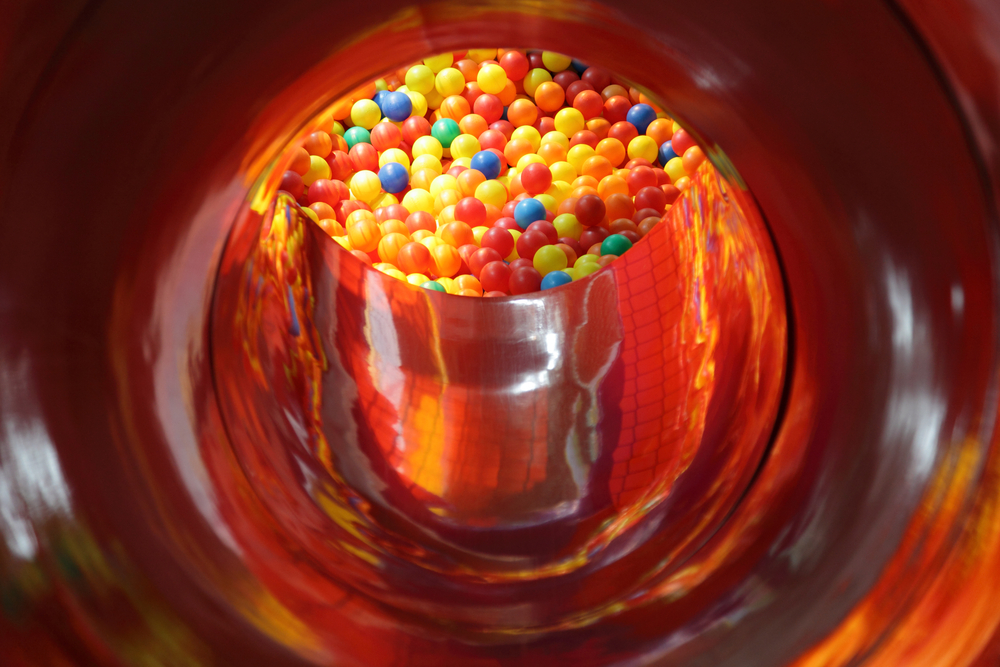 Another photo sharing app?! Yes! But this time it’s all about interaction. Piictu bills itself as a new kind of ‘visual network’ where every interaction happens though the exchange of a ‘piic’. Piictu is trying to provide simple way to engage and connect with people, friends and places all around the world through ‘picture conversations’.

Founders Jonathan Slimak and Noah Slimak hail from Venezuela and are wrapping up their 3 months in the TechStars’ accelerator program in New York City. The boys have been beta testing their app for the past 2 months, and today they’re official launching their updated, free iOS app to the public. Updates include iOS5 camera support and better notifications.

Here’s how it works: Upload a photo, give it a caption, and you then receive photo interactions, or responses to your picture, forming a categorized stream. Streams can be in the form of a sequential game, a meme like planking, or a simple question like “What does your commute look like?” The “number game,” for instance, is about finding the next number in the sequence. One person takes a picture of a license plate with the number 1, the next person takes a picture of a two dollar bill, and so on.

Slimak says the idea for Piictu began last summer during the World Cup when he was BBMing with his friends, who are all big fans of Argentina. (Me too!) While his friends were spread around the world, they were having a lot of fun snapping photos of themselves while watching the games and even getting each other riled up by wearing apparel from competing teams’ apparel. Slimak thought that there must be a better way to organize these photo based stories.

Now the 7-person dev heavy team serves over 100,000 users with over 300,000 photos uploaded, which are pretty impressive numbers to have at launch. Slimak belives that the photos we see online nowadays have a different use than what photography was really invented for. Historically, pictures have been the keepers of memory for posterity and they were meant to tell stories. Piictu wants users to bring that sentimental notion back and enable people to have conversations around pictures.

Of all the photo sharing apps out there, Piictu is most similar to Google’s Photovine and Tracks, a story photo sharing app, which recently took on Mediabistro founder Laurel Touby as an advisor. Piictu, as 1 of the 12 NYC TechStars teams, has been working with an incredible group of mentors to help them jump-start their operations, including Jon Steinberg from Buzzfeed.

So will people love the idea of an app based around photo interactions? Piictu is hoping that not just users and meme addicts will love it, but most importantly, brands will want to participate in its photo streaming quest. Slimak thinks Piictu will be useful for brands to engage with their audience and allow users to become brand evangelists on the platform. i.e. I could make a Piictu stream titled, “My Day Powered by VitaCoco.”

Piictu won’t share its monetization strategies or funding news yet, other than its initial boost from TechStars and a massive amount of support from NYC’s tech community. But Slimak says there is serious money raising happening behind the scenes, and I have to believe him considering a notable NYC investor tipped me off to the boys in the first place.

To check out the app, download the free iOS app here.

Read next: Latest Skype for Mac Beta has Facebook integration and ads