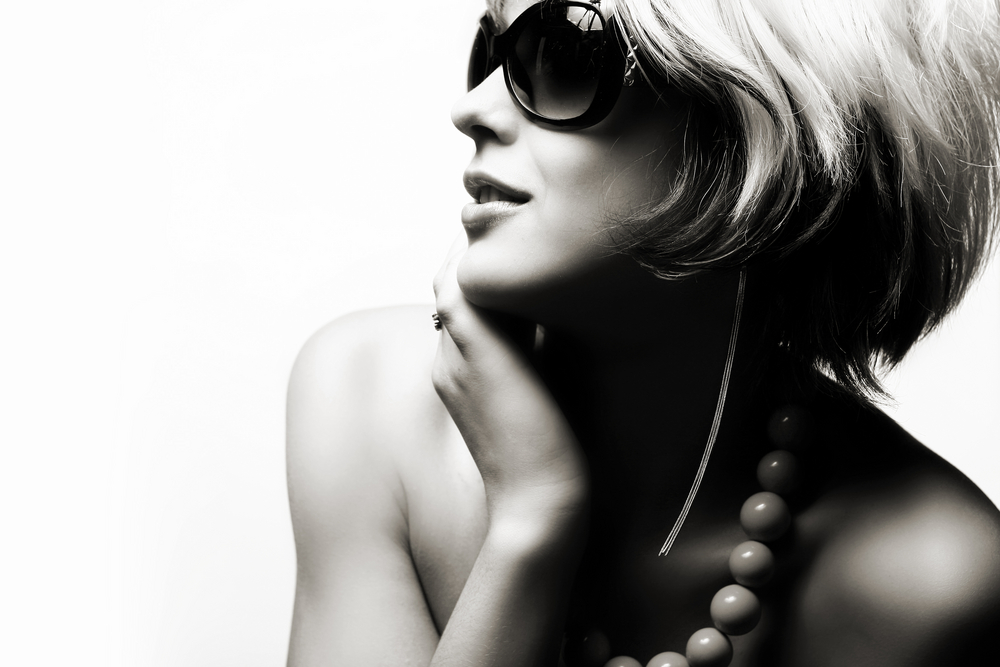 In January of this year, I posted 11 New York City Start-Ups To Watch in 2011 including rivals Fashismand Go Try it On, two thriving, albeit similar NYC start-ups that allow users to upload photos of their outfits in order to get realtime feedback, advice and opinions on their clothing and accessory choices.

Remember when Cher from Clueless had her own computer program to match outfits? Every young girl wanted one of those programs (and closets to match) and now, 16 years later, we at least have the former. Fashism co-founders Brooke Moreland and Ashley Granada launched a year prior to competitor Go Try It On in September 2009.

In the company’s brand-spanking new iPhone 3.0 version, Fashism has partnered with Aviary to take advantage of its new mobile initiative: a free, embeddable photo editor. The new app gives users access to photo tools such as crop, contrast and filters. Also new in this version are curated looks from the site’s most popular users as well as in-app activity notifications. Users can also tag posts with locations, and discover items from stores nearby.

And in case you didn’t know, it’s Fashion Week here in New York City and all eyes in the industry are looking for ways to define themselves in both social media and technology. Fashism is announcing major editorial partnerships including Conde Nast owned Lucky Magazine. Editors from Lucky will be able to give advice to Fashism users, which is likely more of a bonus for the magazine to extend its editorial voice in these digital days. In addition, each week, editors will award their favorite look a “LUCKY Stamp of Approval” and showcase it on the site, a total 15-minutes of fame that most 16-year old girls would kill for.

“Lucky Magazine was born to help people shop and make style decisions. As a brand we are looking to go beyond the pages of the magazine and website to make that happen. Fashism is the perfect platform to extend that voice to the dressing room and closets of our readers.”

Fashism is one of New York’s most popular fashion startups and is backed by notable investors such as Ashton Kutcher , Demi Moore, Nina Garcia and Guy Oseary. Foursquare CEO Dennis Crowley and fashion designer Steven Alan also serve as advisors to the company. If you ever need help figuring out what to wear, grab the new Fashism iPhone app here.

Read next: RIM Q2 earnings: Half of its cash is gone, only 200k PlayBooks shipped