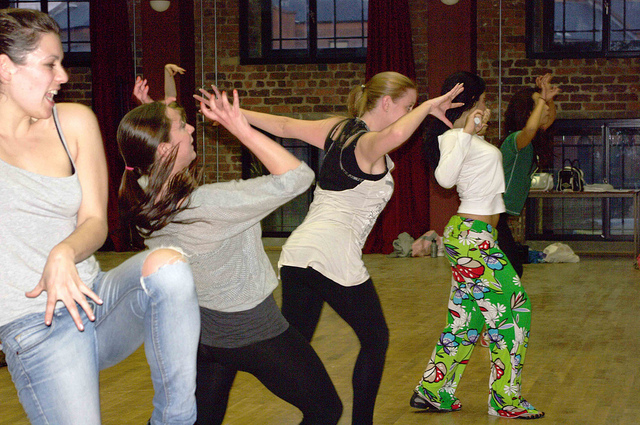 Pandora today announced the addition of 12 workout and exercise stations to its content lineup of streaming music. The music selections address a broad range of musical tastes, and are meant to promote an active lifestyle.

Once users select a workout station, they’ll be able to further customize it to their tastes using the thumbs up, thumbs down buttons which power Pandora’s recommendation engine. The station types, and sample artists for the new workout network can be found below:

The Oakland, CA-based company became a publicly-traded concern earlier this year. Since being listed on the New York Stock Exchange under the symbol “P,” Pandora’s revenue has jumped by triple digits, and it looks likely the company could reach a break-even point by early 2012. The company now boasts more than 37 million active listeners, and more recently added comedy to its content lineup.

Read next: Jump from a printed ad to an Apple iAd just by taking a photo